D23 has previewed the upcoming summer issue of Disney twenty-three. This quarter fans will explore the Walt Disney Archives as it celebrates its 50th anniversary; take a look at upcoming Disney+ premieres such as Muppets Now and Artemis Fowl; and see how Disneyland has changed—and remained the same—as its 65th anniversary approaches! 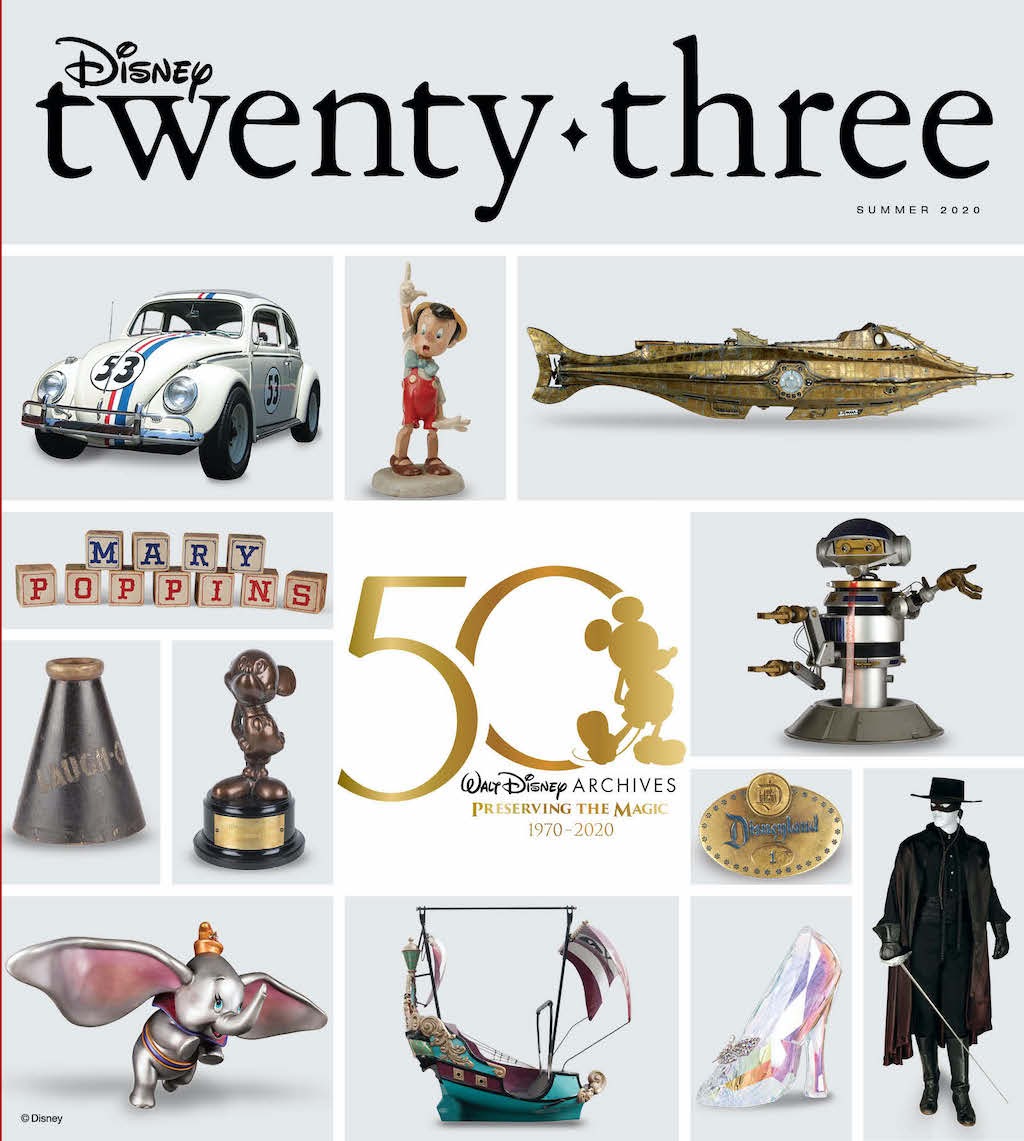 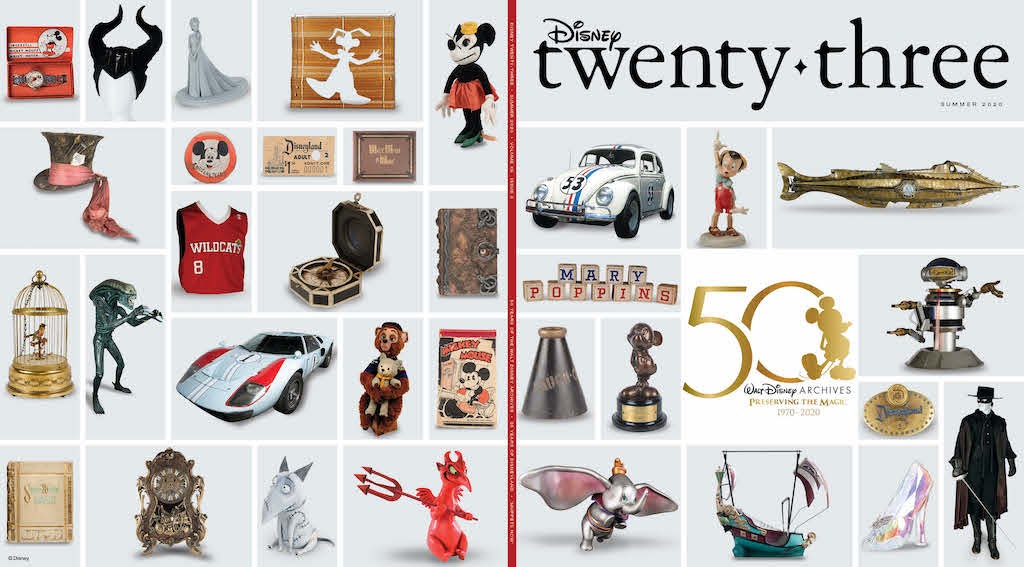 Also included in the Summer issue of Disney twenty-three: 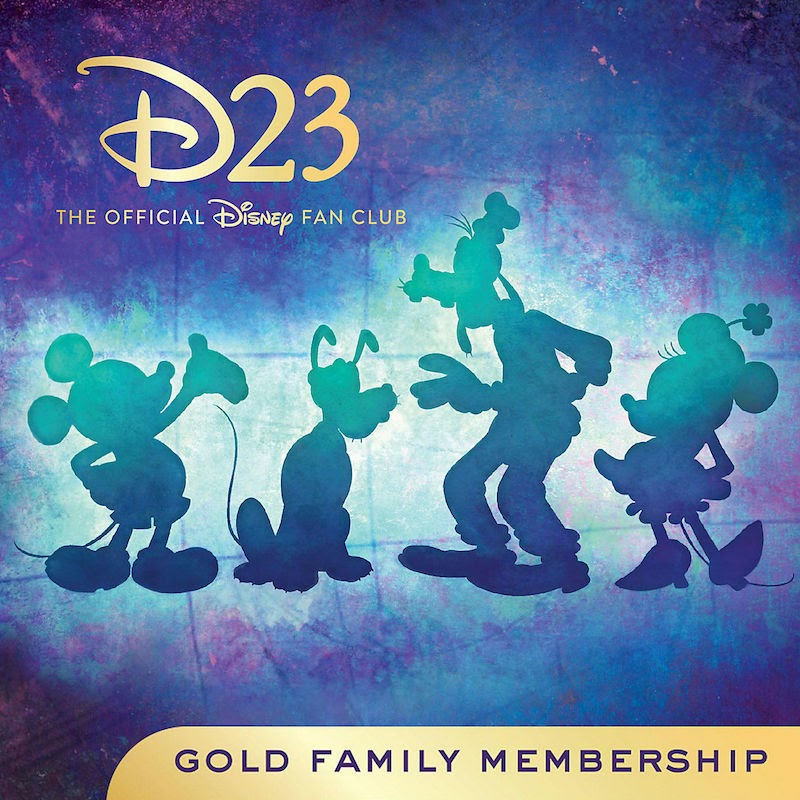