Fans of ABC’s Scandal can dive back into the high stakes world of politics, favors, and betrayals that surround Oliva Pope and her Gladiators. All seven seasons of Scandal will stream exclusively on Hulu starting May 20. 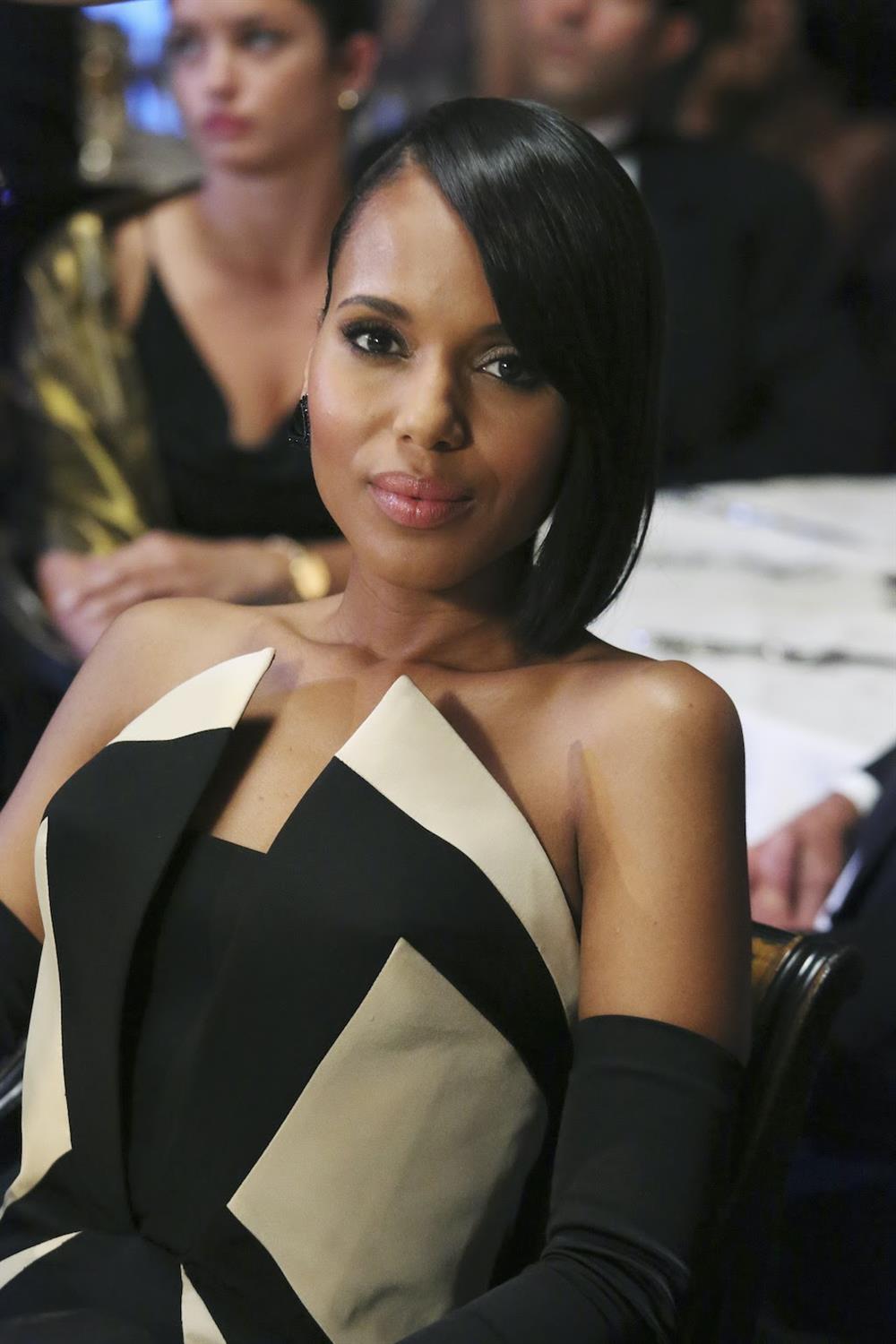 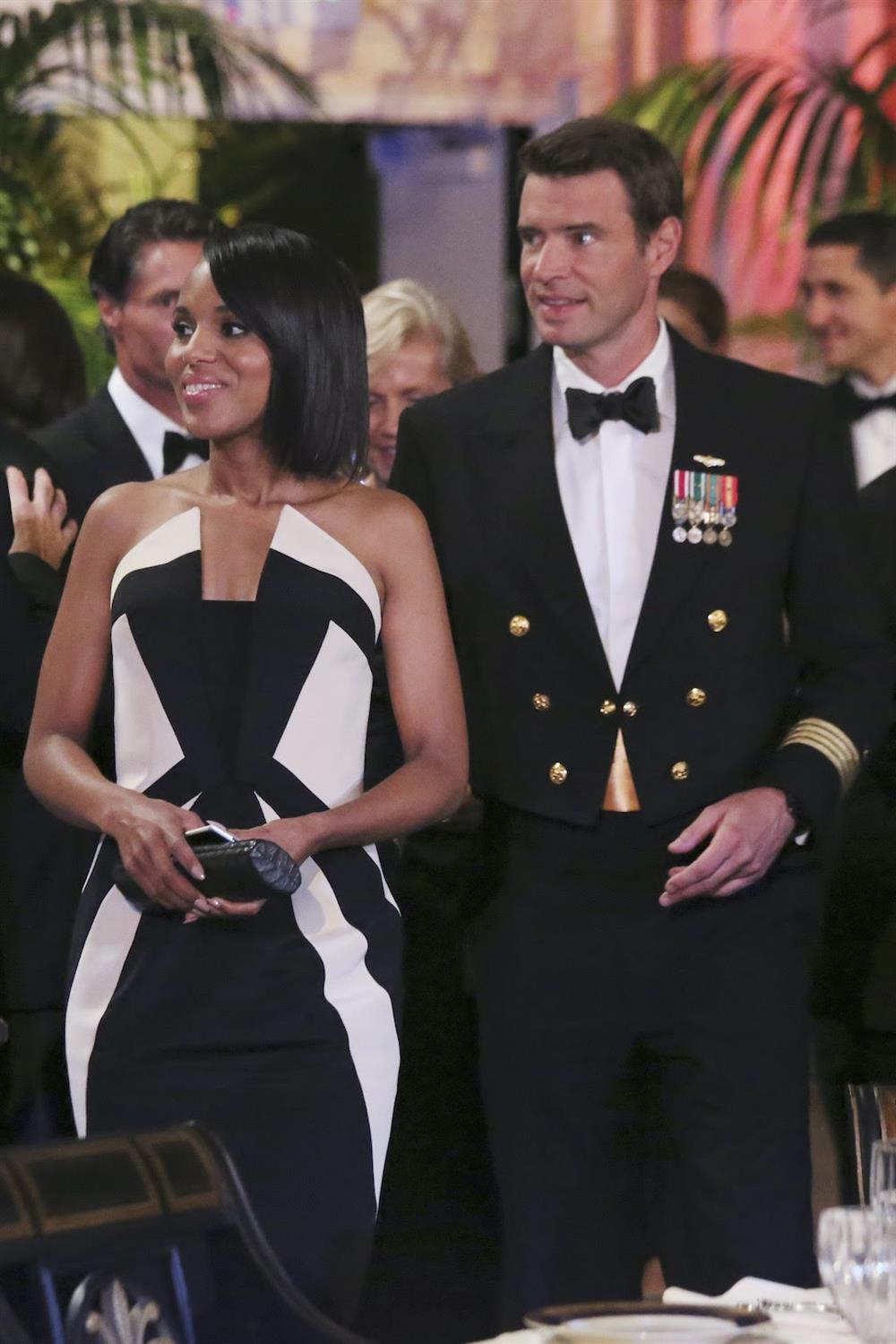 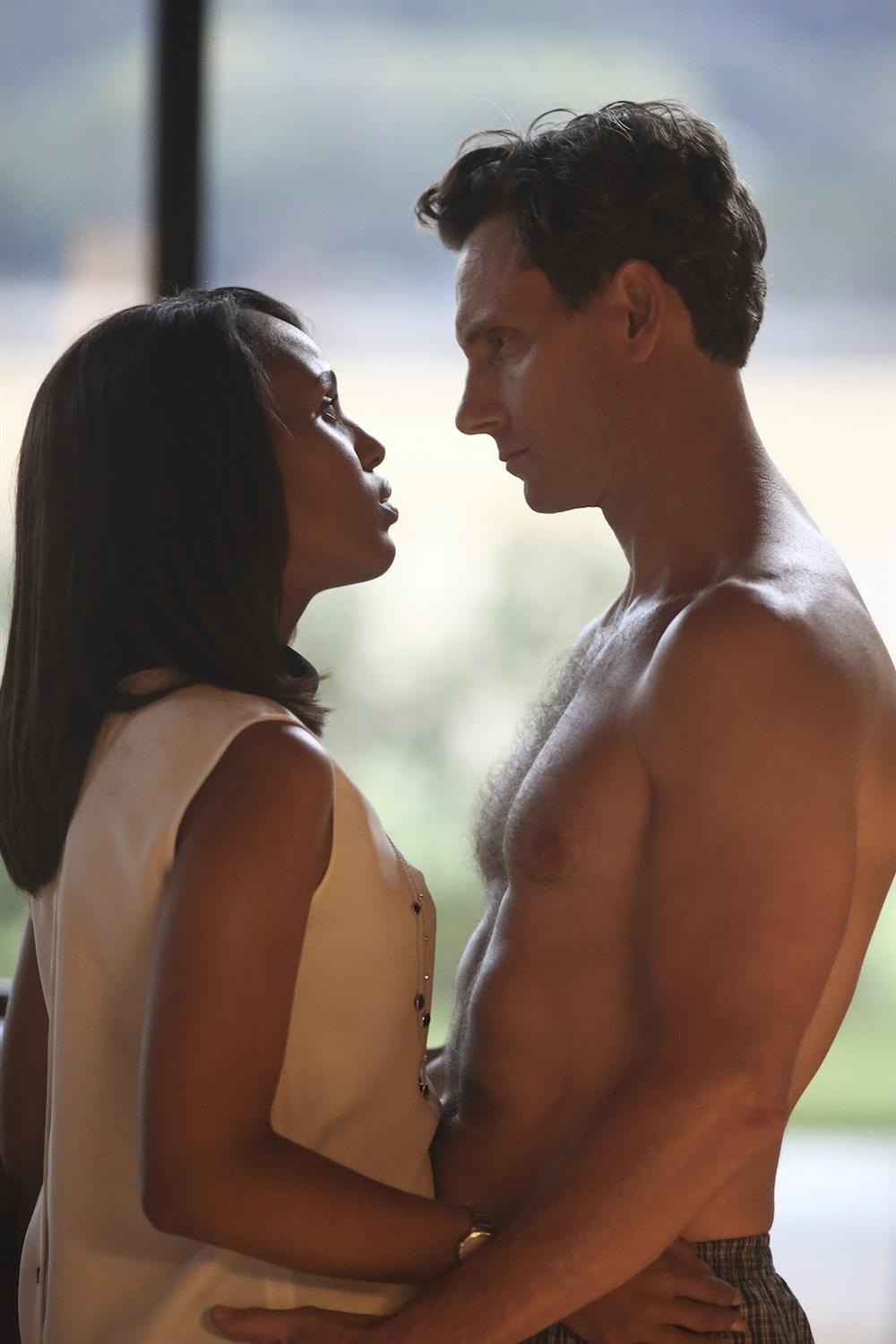