Sony held an event today to share a look at “the future of gaming” by showing off some of the upcoming projects for the highly anticipated PlayStation 5. Among those project is a sequel for the wildly popular Marvel’s Spider-Man titled Spider-Man: Miles Morales. 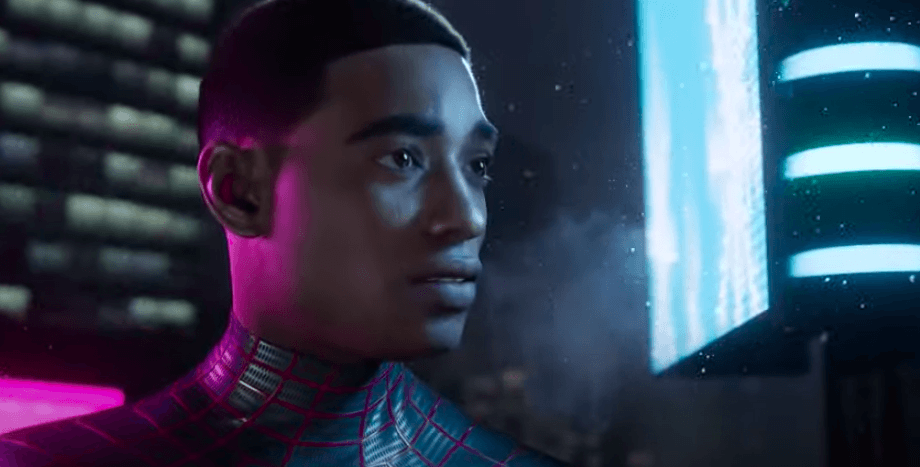