Earlier we reported that Disneyland Paris is set to begin its phased reopening on July 15th, and tucked away in all that big news was something that we almost overlooked. 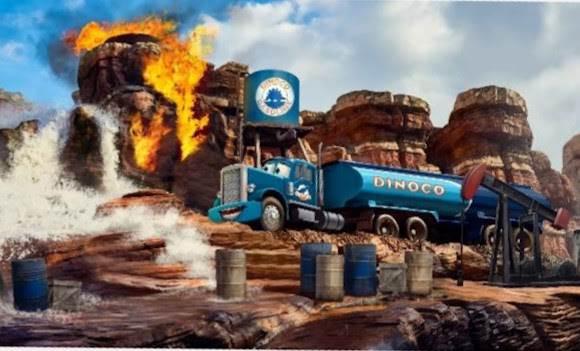