With Disney Parks all around the world beginning to reopen, we learned today that Disneyland Paris is set to begin a phased reopening on July 15, according to the Disney Parks Blog. 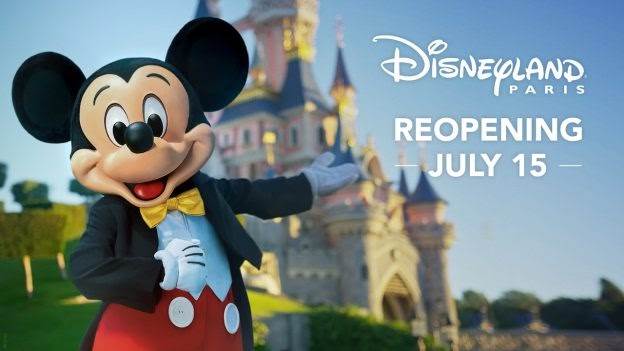 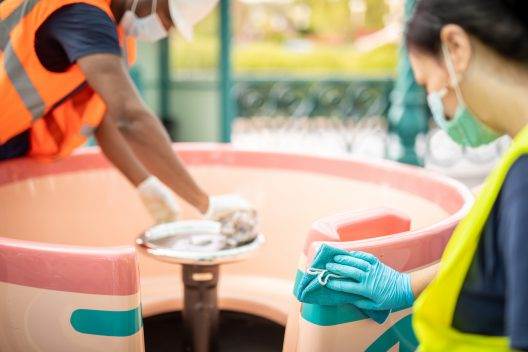 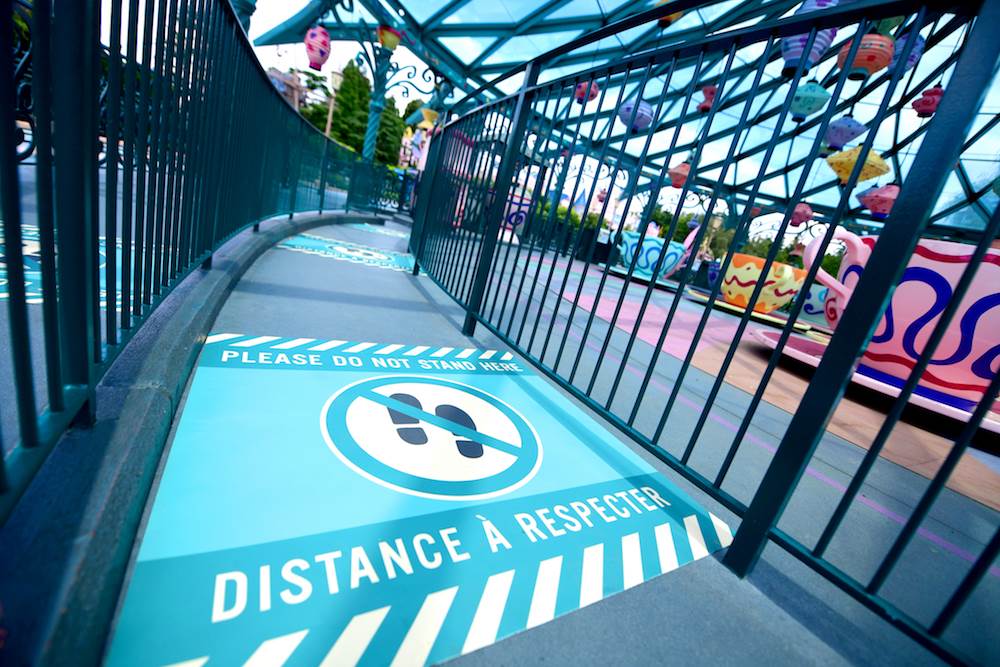 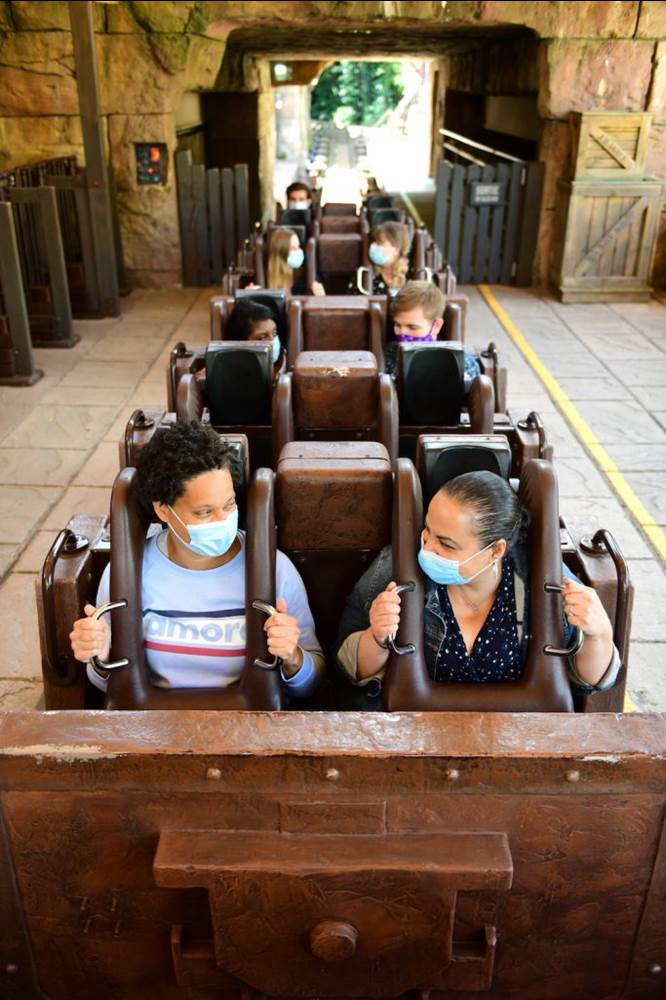