Disney+ is ready for a summer full of fun and exciting movies that the whole family will love. The streaming service will be debuting new releases each week including Solo: A Star Wars Story and The Peanuts Movie now through August. So grab your family, some popcorn, and candy and get ready for Disney+ Summer Movie Nights!

Movies Coming to Disney+ This Summer 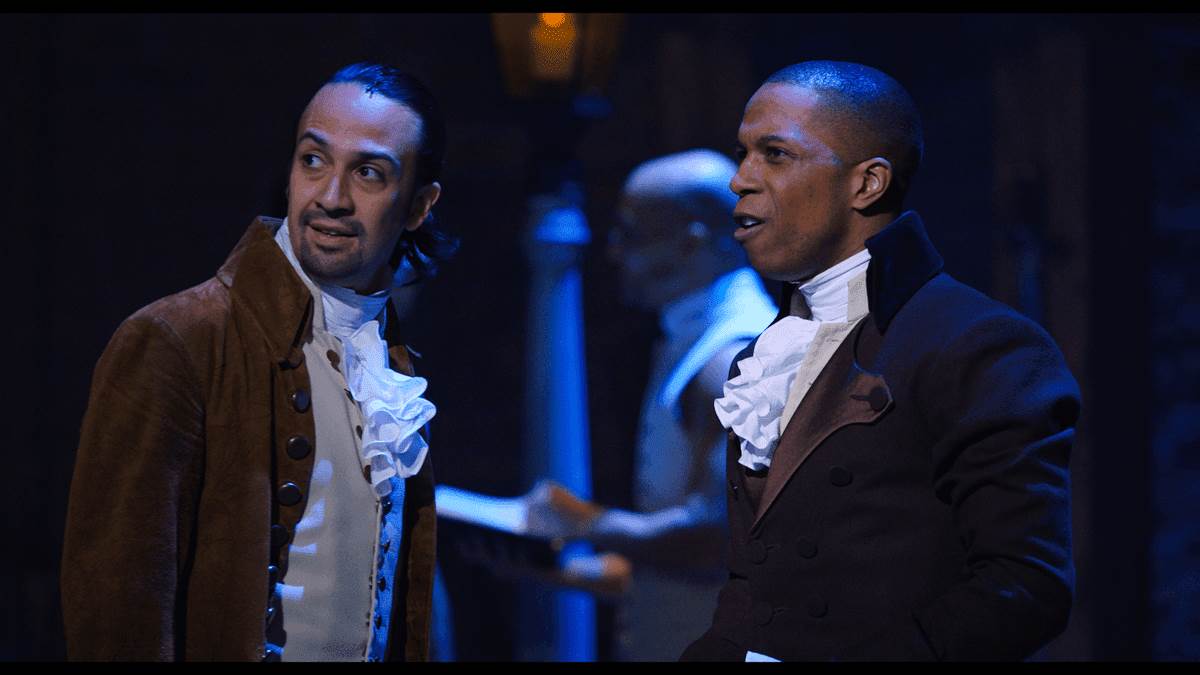 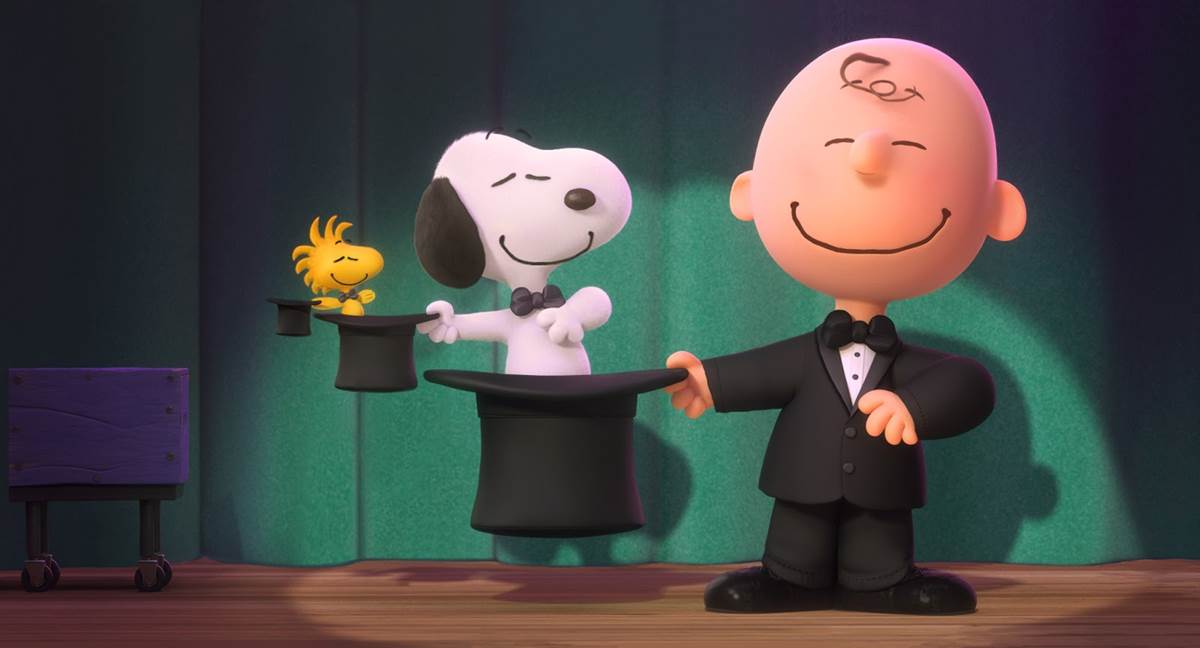 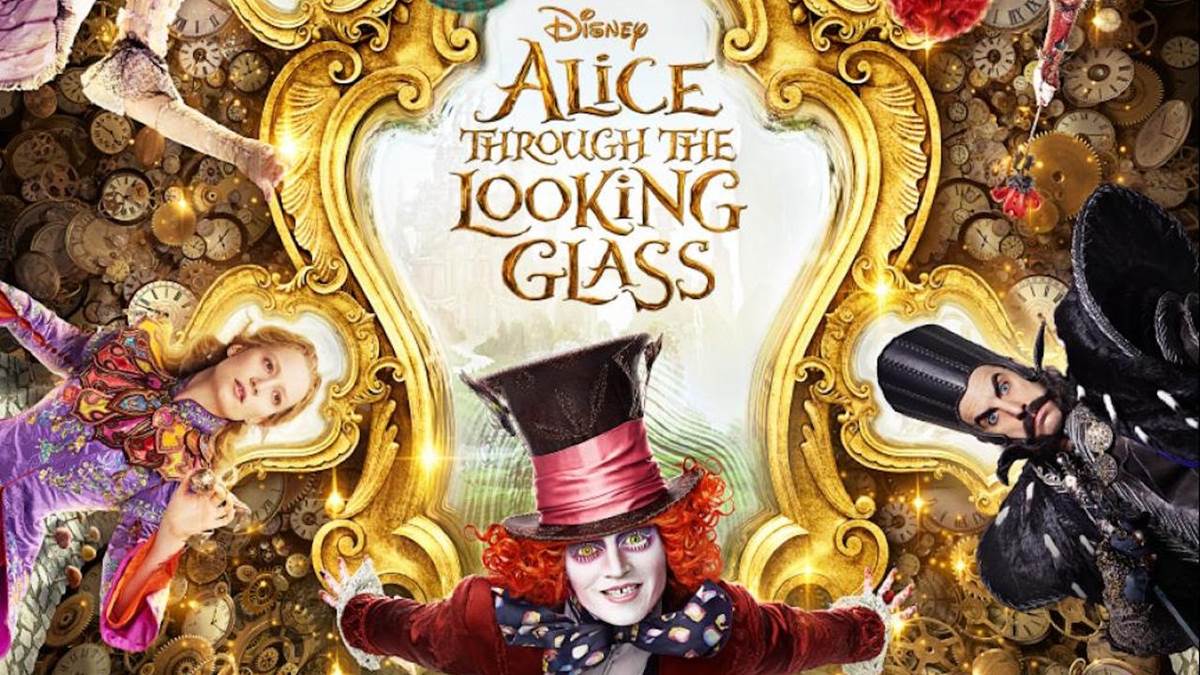 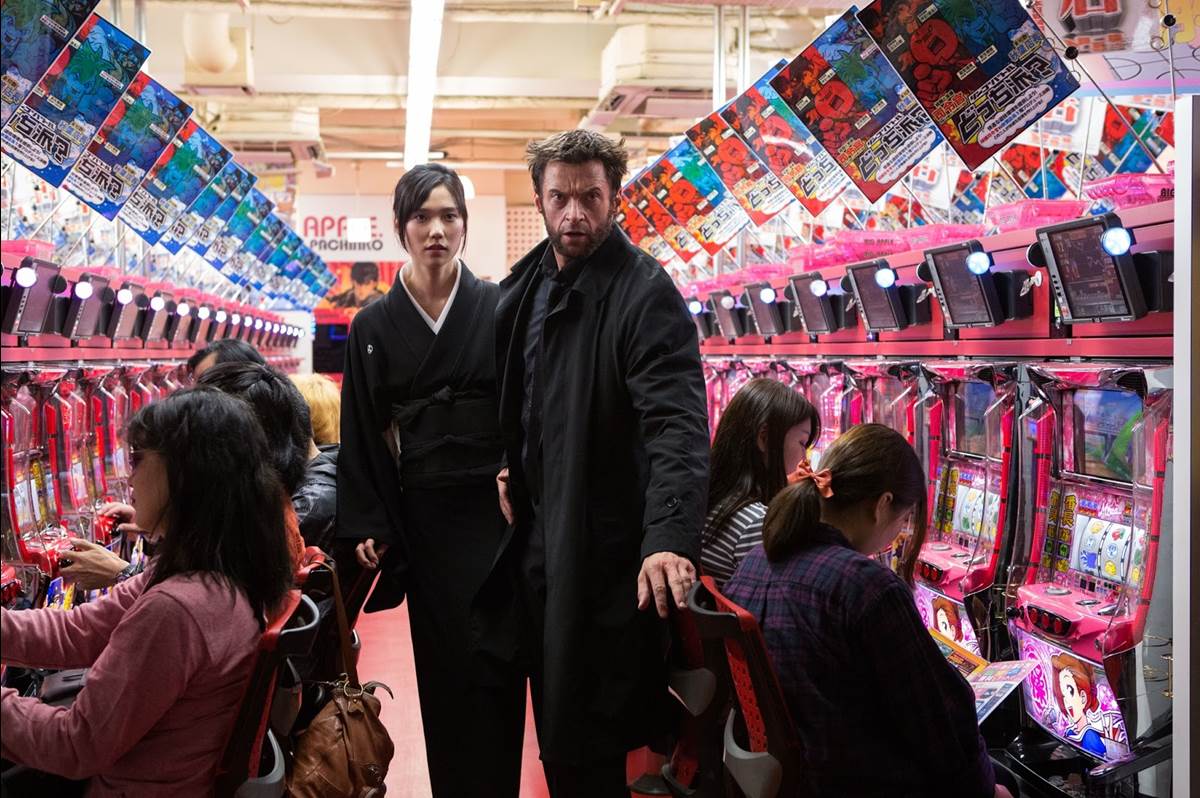