Following the success of The Last Dance about Michael Jordan and the Chicago Bulls, ESPN Films is planning to bring another sport and franchise into the spotlight. ESPN Films and Jimmy Kimmel will produce a new baseball documentary series about 1986 Mets. 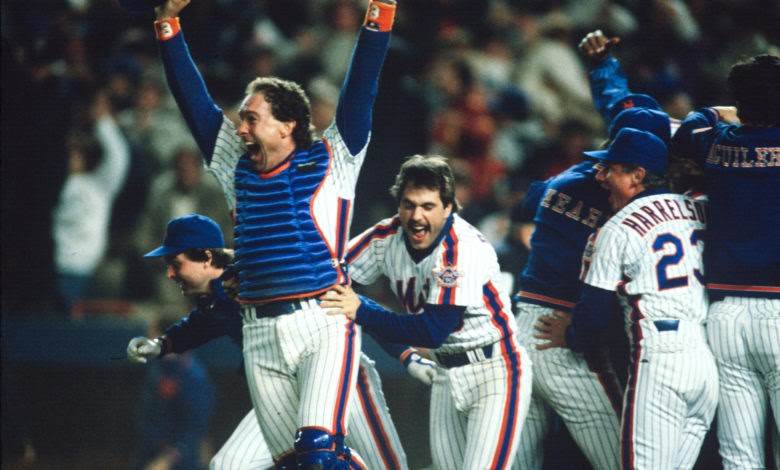