Disney’s Frozen may have ended its run on Broadway, but the hit show will soon be coming to London. Today, Disney introduced the cast of Frozen: The West End Musical. 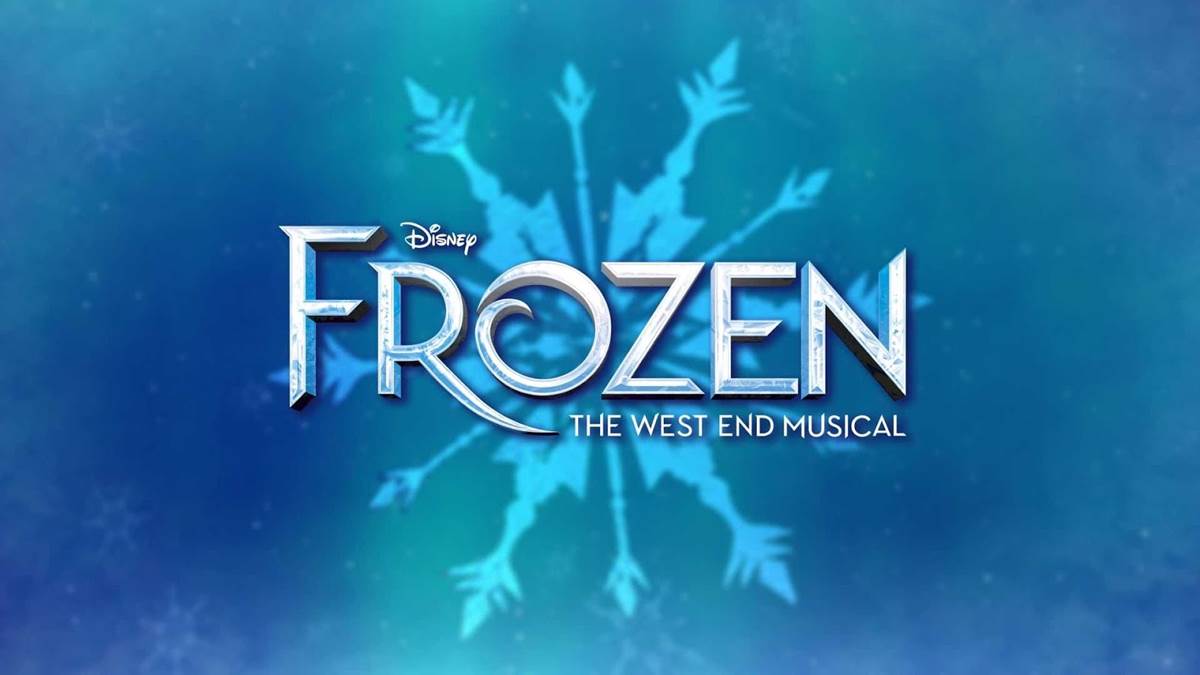