As American Idol prepares to return for an all new season in 2021, ABC has announced their first-ever live virtual search for the next super star. The network will be conducting auditions via Zoom in all 50 states and Washington D.C. starting August 10th. 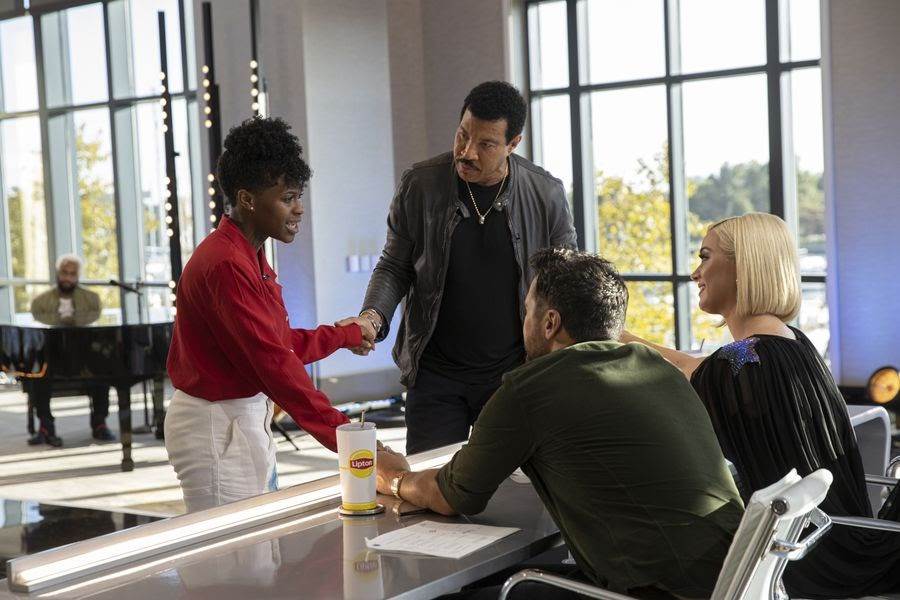 Are You the Next American Idol?: 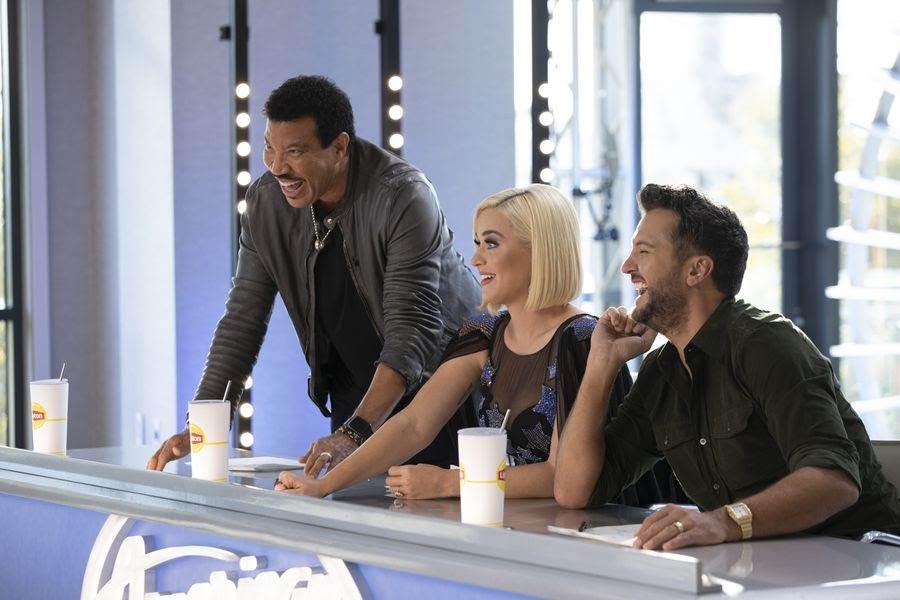