Marvel’s Iron Man VR hit stores earlier this month and has been making some noise in the video game world. Now, you can enjoy some of that noise yourself as the soundtrack for the game is available to download. 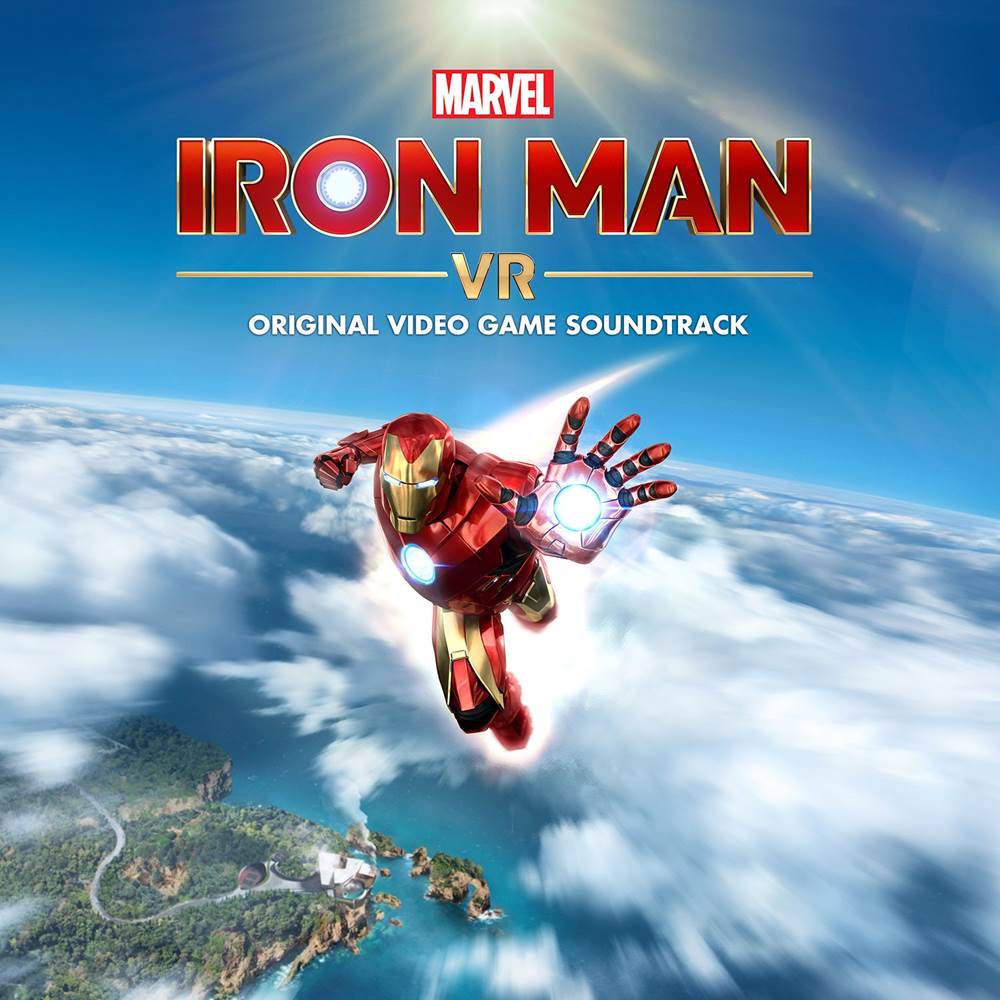