The gang's back together and ready for more adventures! Disney XD’s Big Hero 6 The Series returns for season three on Monday, September 21. 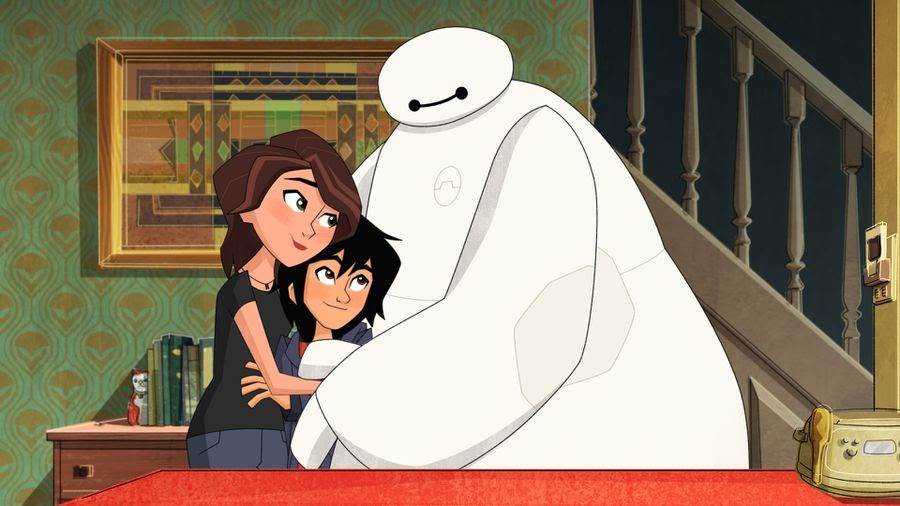