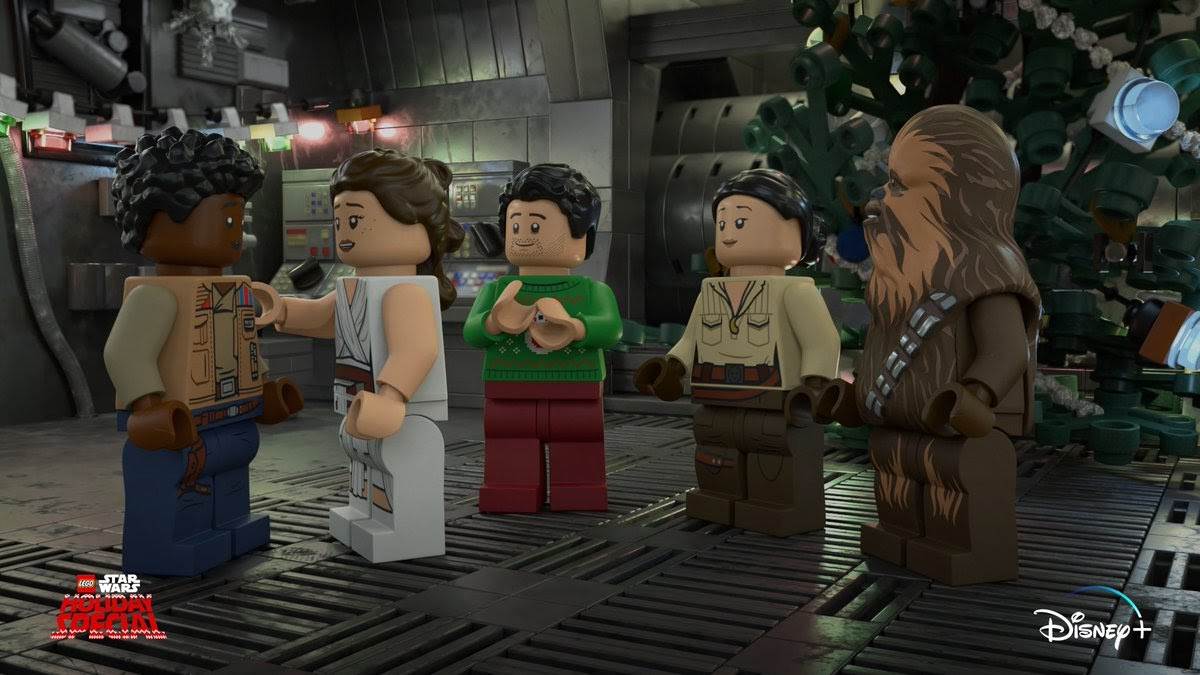 It’s time to celebrate Life Day again, as The Star Wars Holiday Special is being revived on Disney+ after a 42-year gap– this time completely in LEGO form. The infamous original special, which aired once (and only once) in November of 1978, is notable for its bizarre story choices, outside-the-box guest stars, and an animated sequence that introduced the world to bounty hunter Boba Fett.

Today DIsney revealed that The LEGO Star Wars Holiday Special will premiere on November 17 of this year– exactly 42 years later, to the day– and will feature a few Star Wars actors reprising their roles as Rey, Finn, Poe Dameron, Rose Tico, and Chewbacca reunite to celebrate Life Day on the Wookiee planet of Kashyyyk. 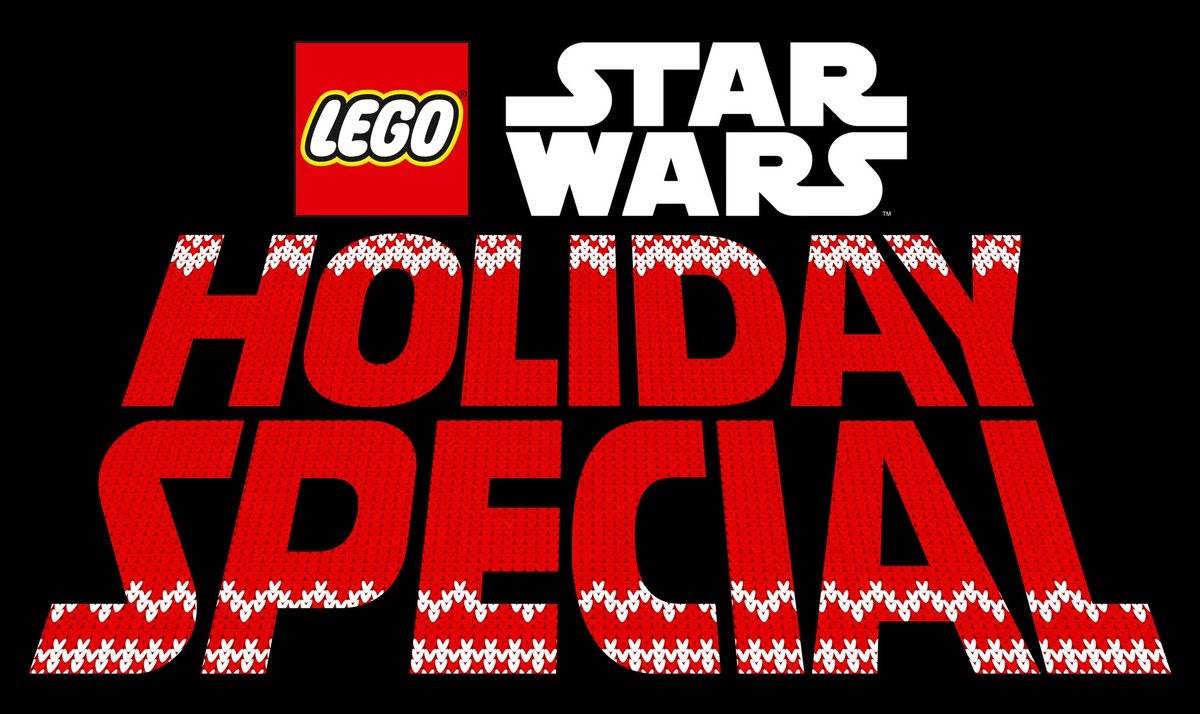 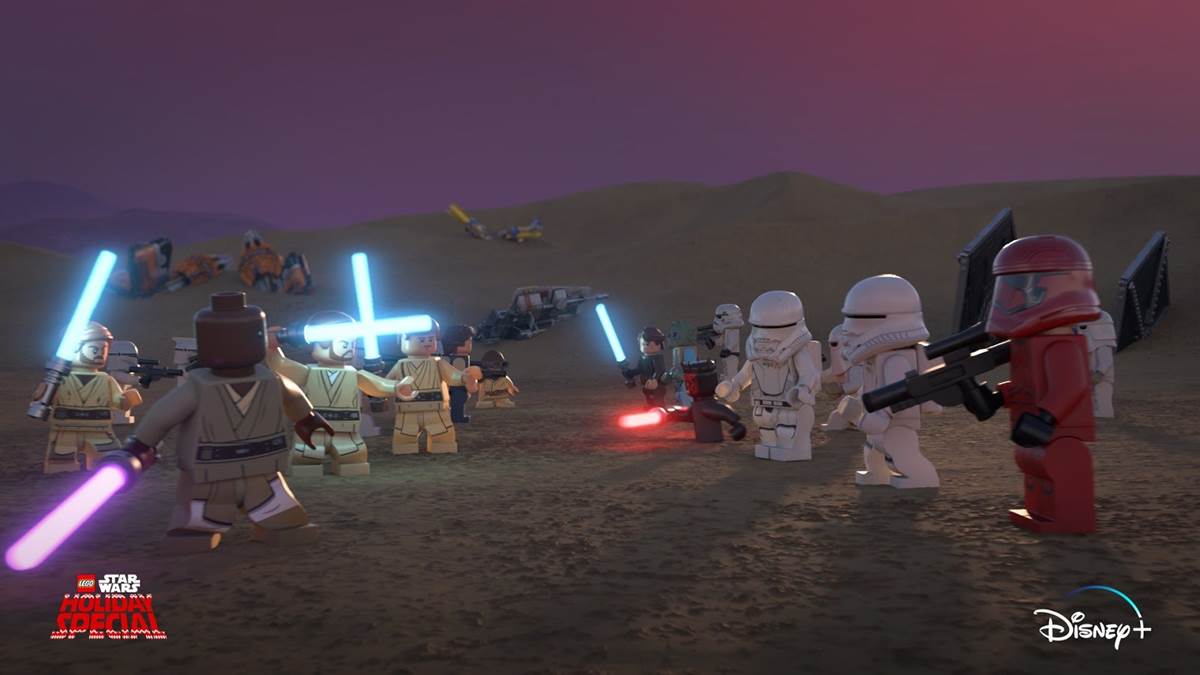