The 11th season of FX’s hit animated series Archer is set to debut in September. In the meantime, you can get your Archer fix with with the new mobile game Archer: Danger Phone. A trailer for the game can be seen below. 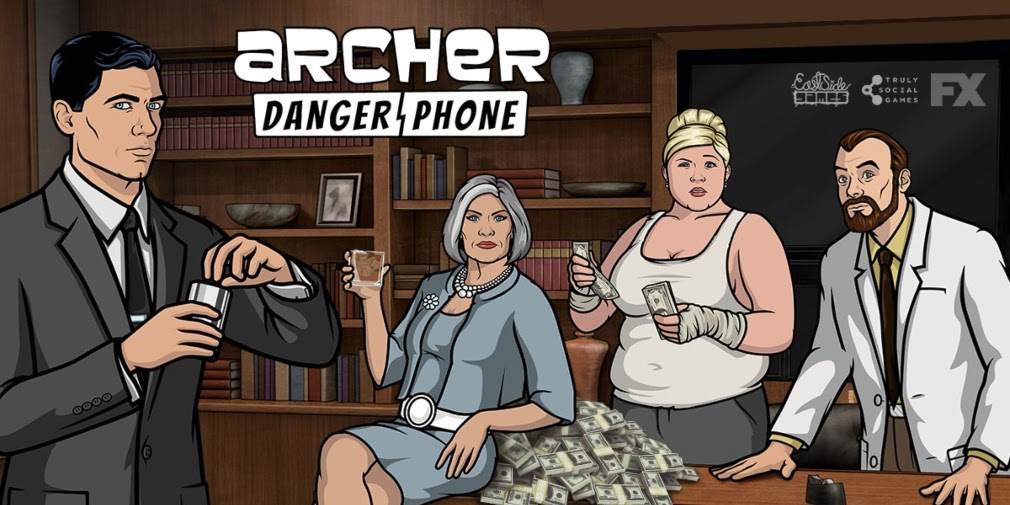