The first showing of the new collaboration between Disney and Cirque du Soleil, Drawn to Life, has been delayed once again. 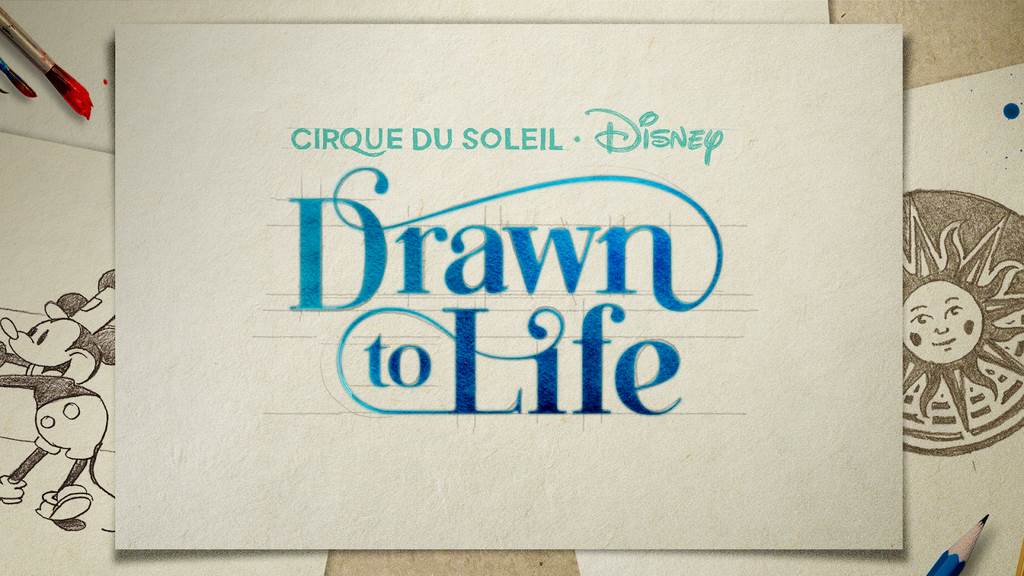 More on Drawn to Life: