The next Disney Channel Original movie Spin has been greenlit and will begin production in the fall. Avantika Vandanapu stars as 15 year-old Rhea, a girl who rediscovers her long lost passion for creating music. 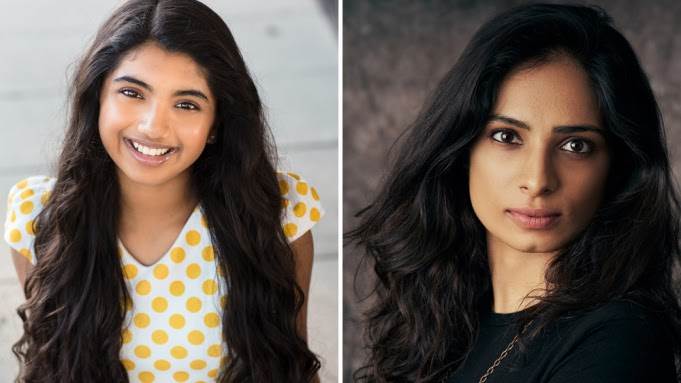 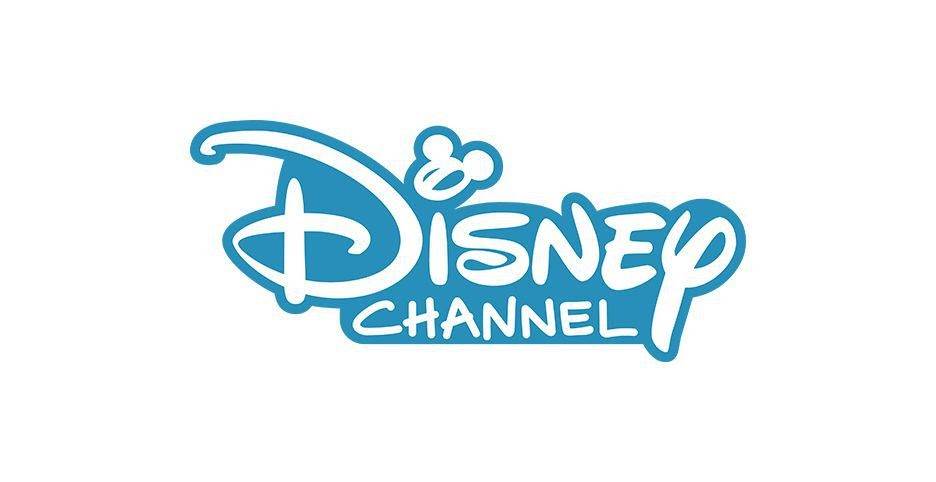