Derek Hough is returning to the Dancing with the Stars ballroom, but this time he won’t be taking to the dance floor. Hough will join the show as a judge filling in this season for Len Goodman. 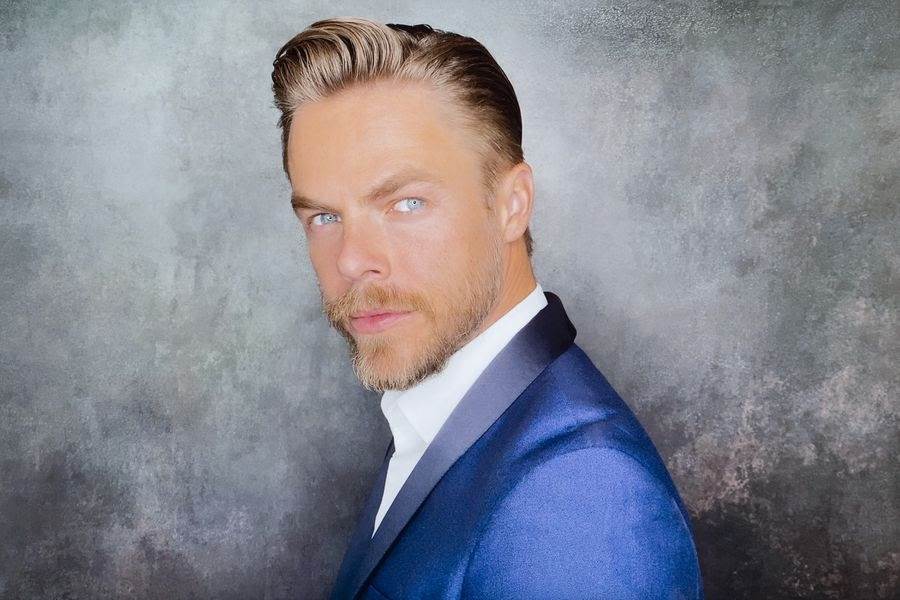