Some seasonal fun is coming to Disney Springs at Walt Disney World in the form of some festive new treats at different locations throughout the shopping and dining destination.

Attention Disney Foodies—spooktacular snacks and beverages will start to materialize at Amorette's Patisserie, The Ganachery, and AristoCrepes at #DisneySprings starting Sept. 16! 🎃 💀 🕷️ 🕸️ Keep an eye out for more details. pic.twitter.com/qcIhj1Bgz4 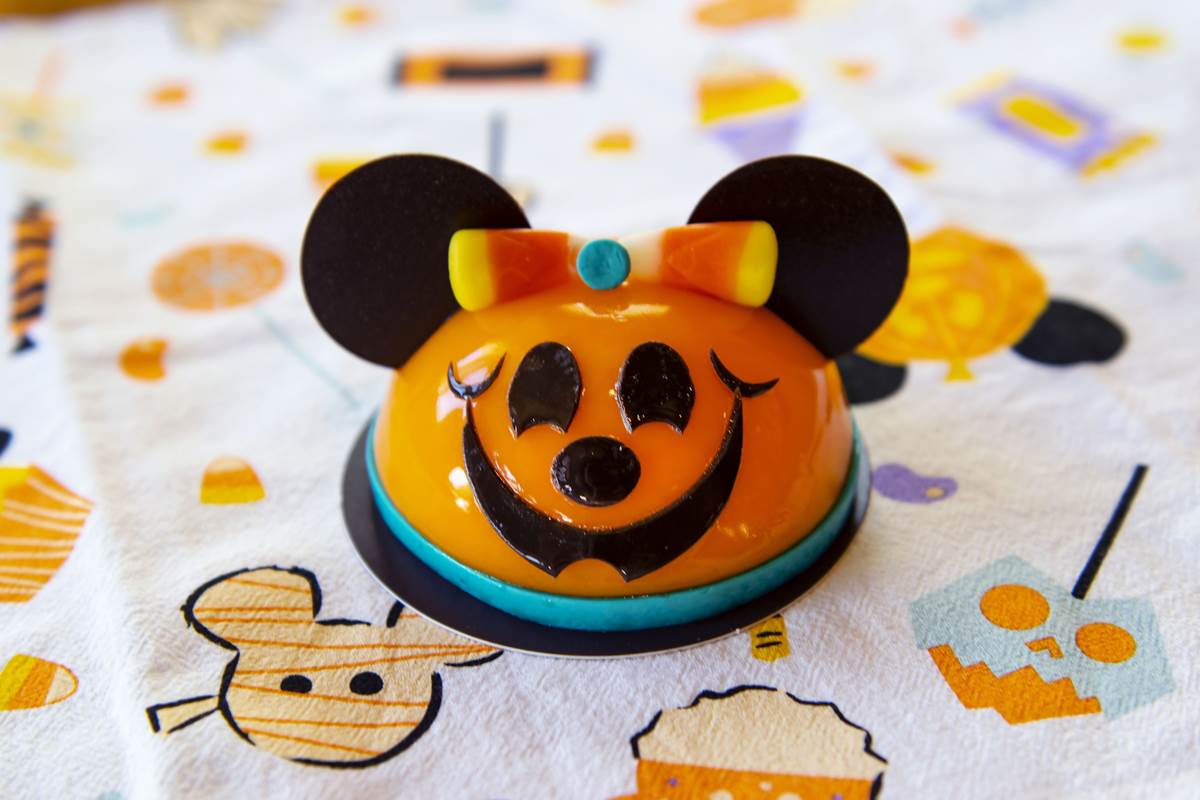 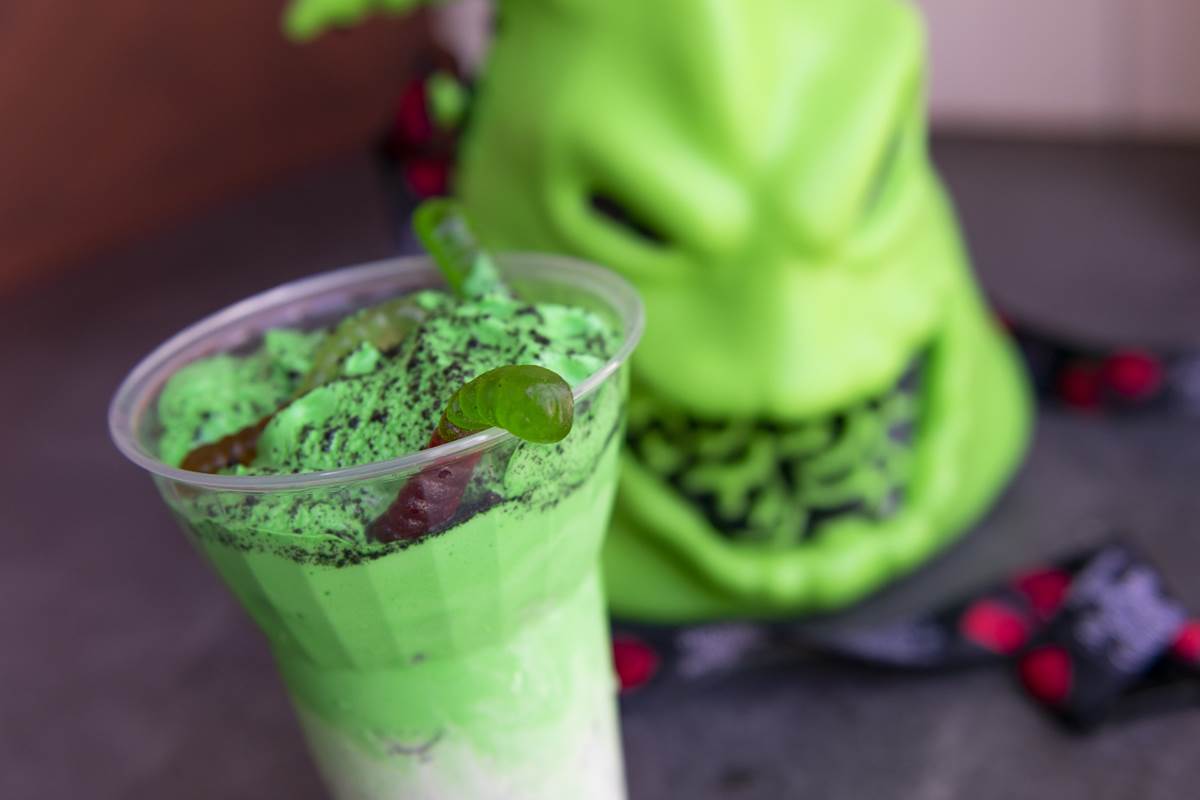 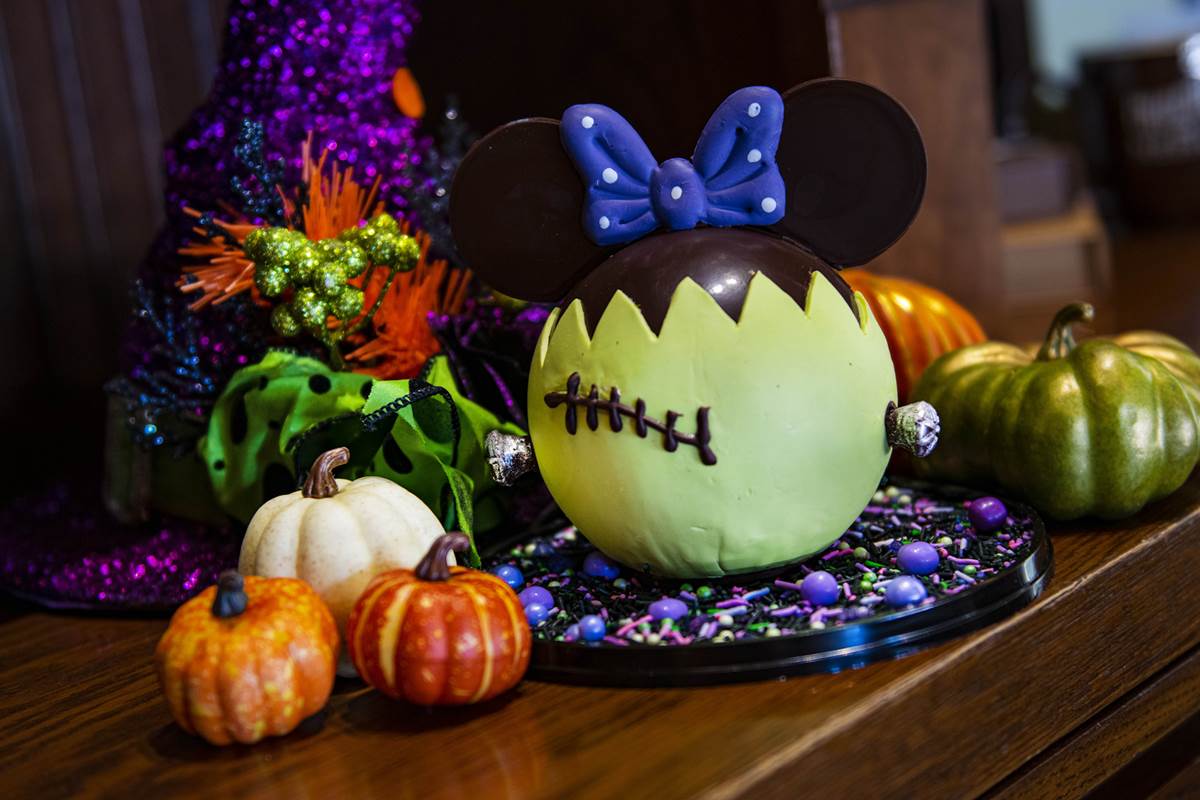