A second slate of panels has been announced for New York Comic Con next month, including some related to Marvel, Star Wars and ABC. 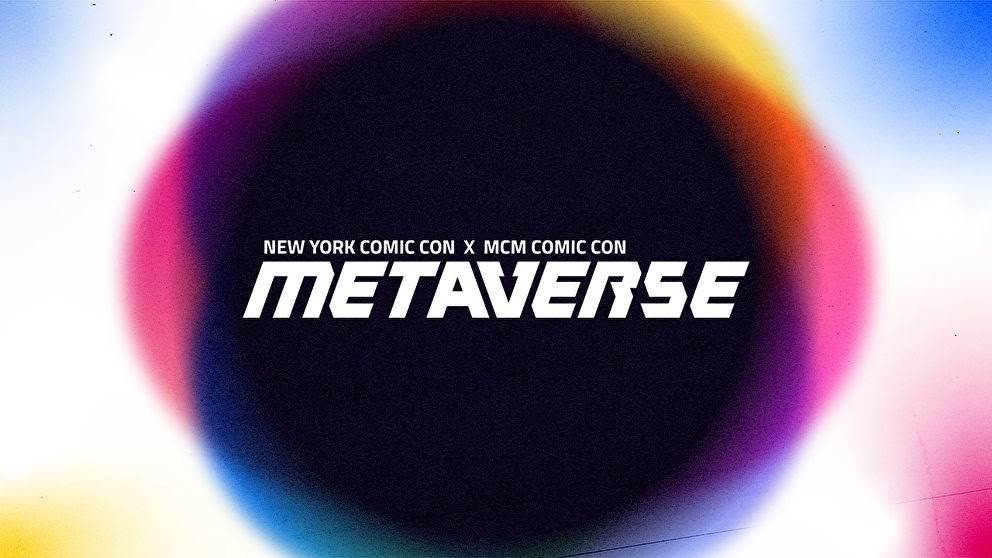 X-Men | The Art and Making of the Animated Series

The Jedi Mind – Lessons in Mindfulness from Star Wars