It’s been six months since the debut of ABC's GMA3: What You Need to Know and today, the network has confirmed the series is sticking around. ABC has announced that Amy Robach and T.J. Holmes will serve as co-anchors of the daily news program. 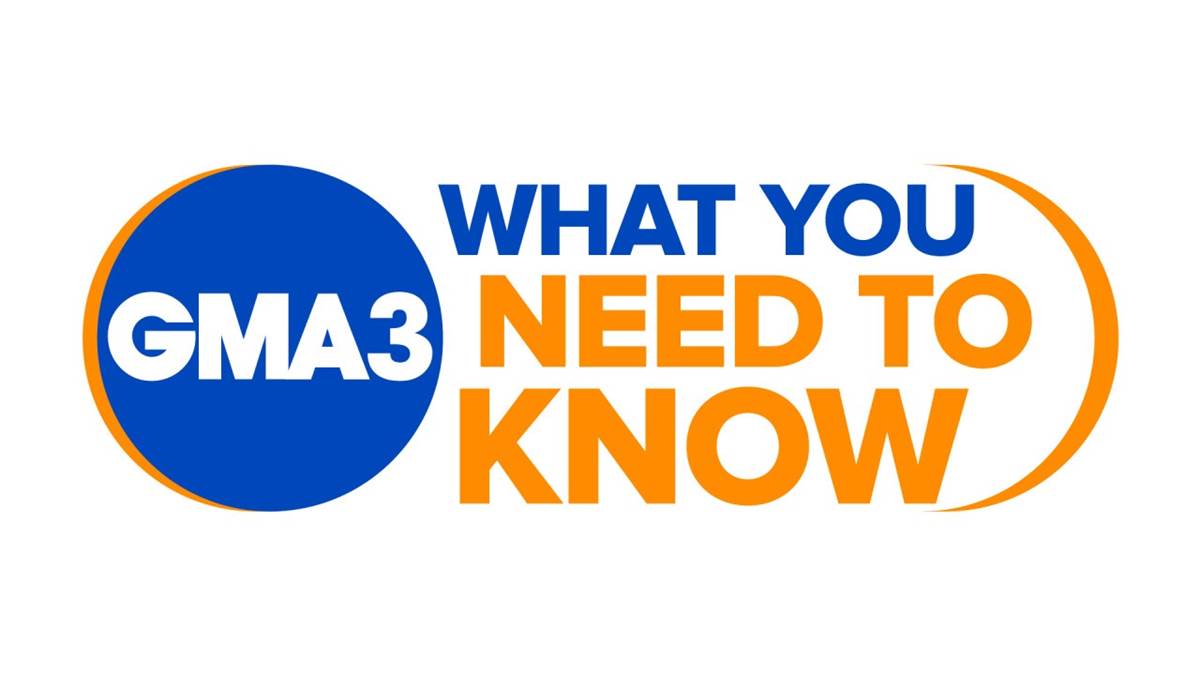