Ready to see your favorite Disney Channel moms competing against the cast of ABC’s Mixed-ish? Tune in to Celebrity Family Feud on September 13th for this sure to be fun showdown. 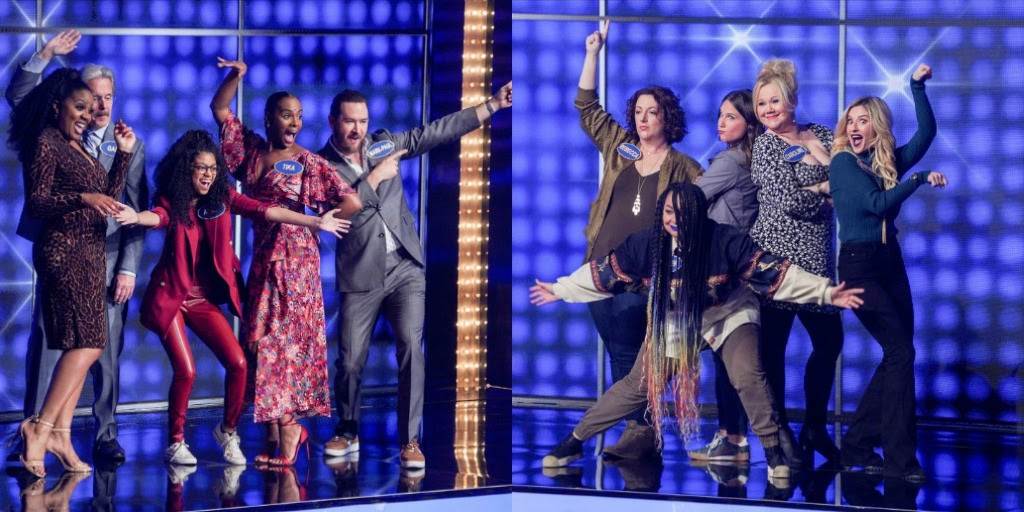 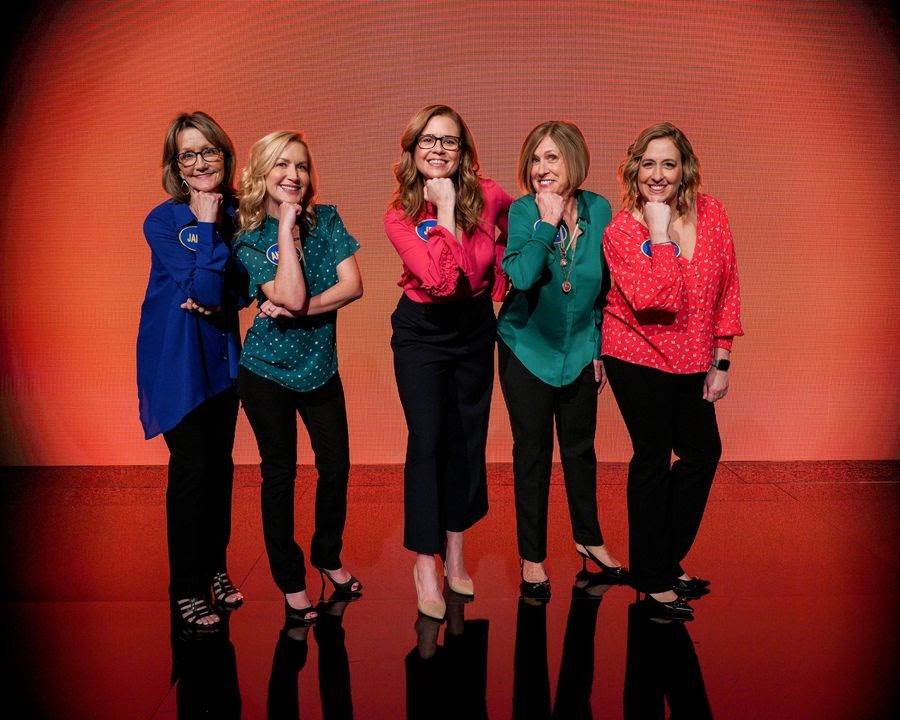 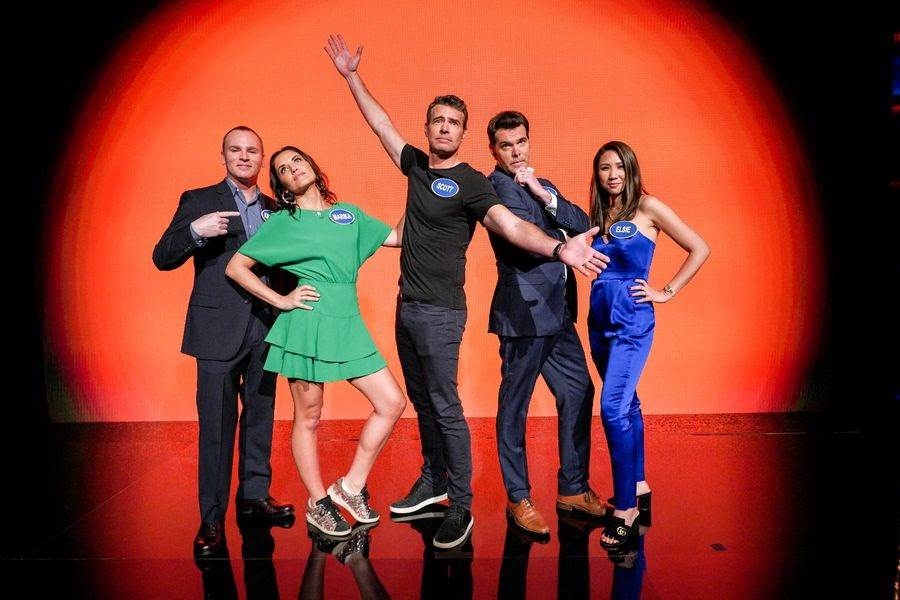 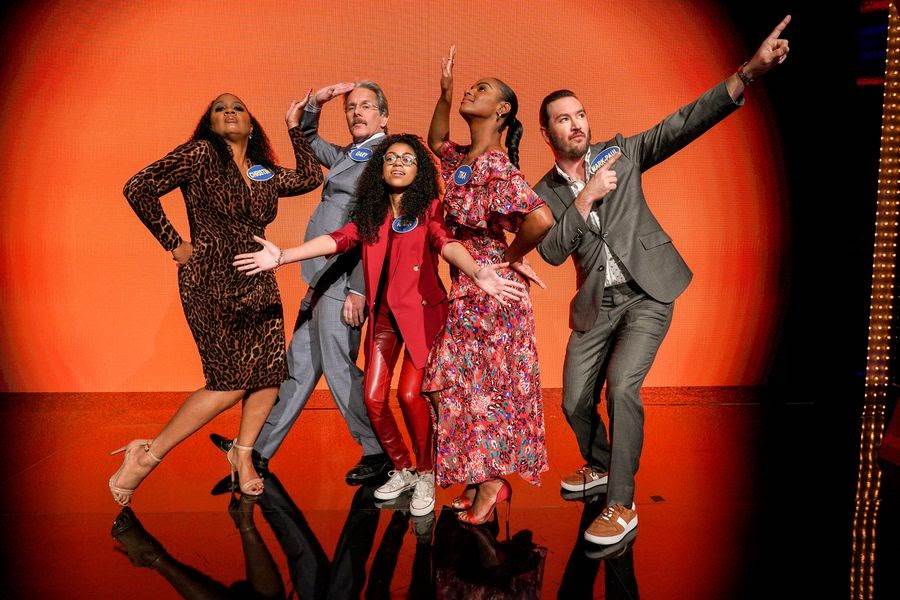