National Geographic has shared a trailer for their upcoming six-part series Meet the Chimps, which will be coming to Disney+ later this month. 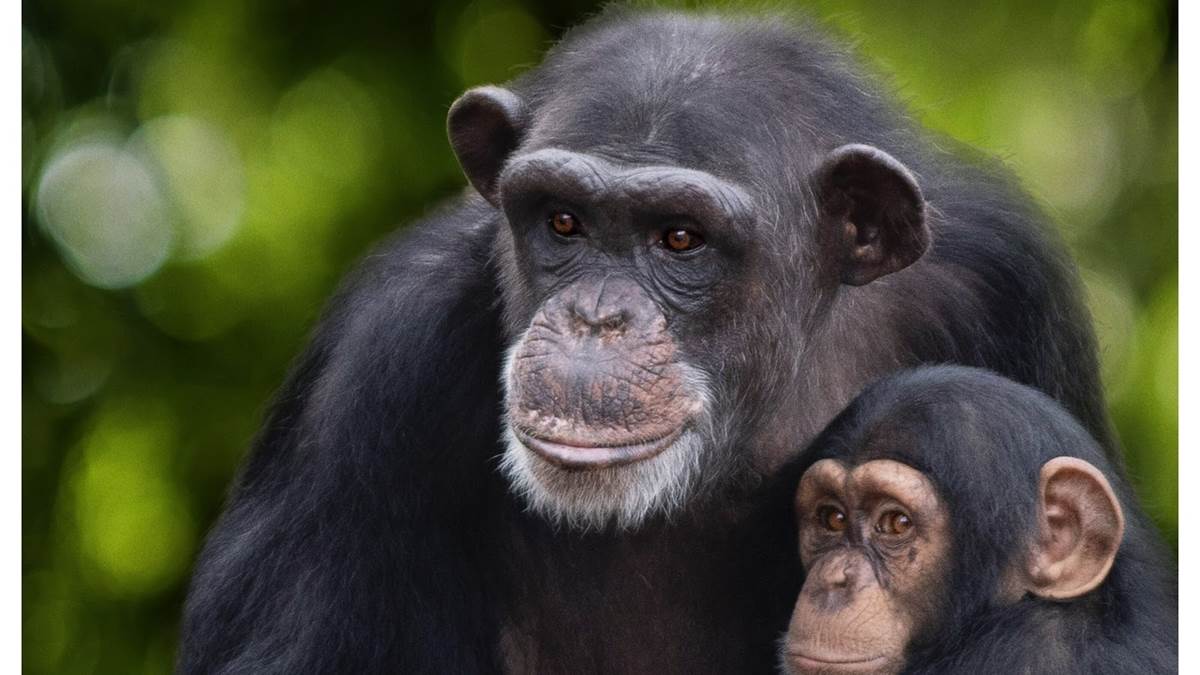 About Meet the Chimps: