Just days away from the premiere of new episodes of the classic game show Who Wants To Be a Millionaire on ABC, the network has posted a tribute video to the original host of the program, Regis Philbin, who passed away earlier this year. 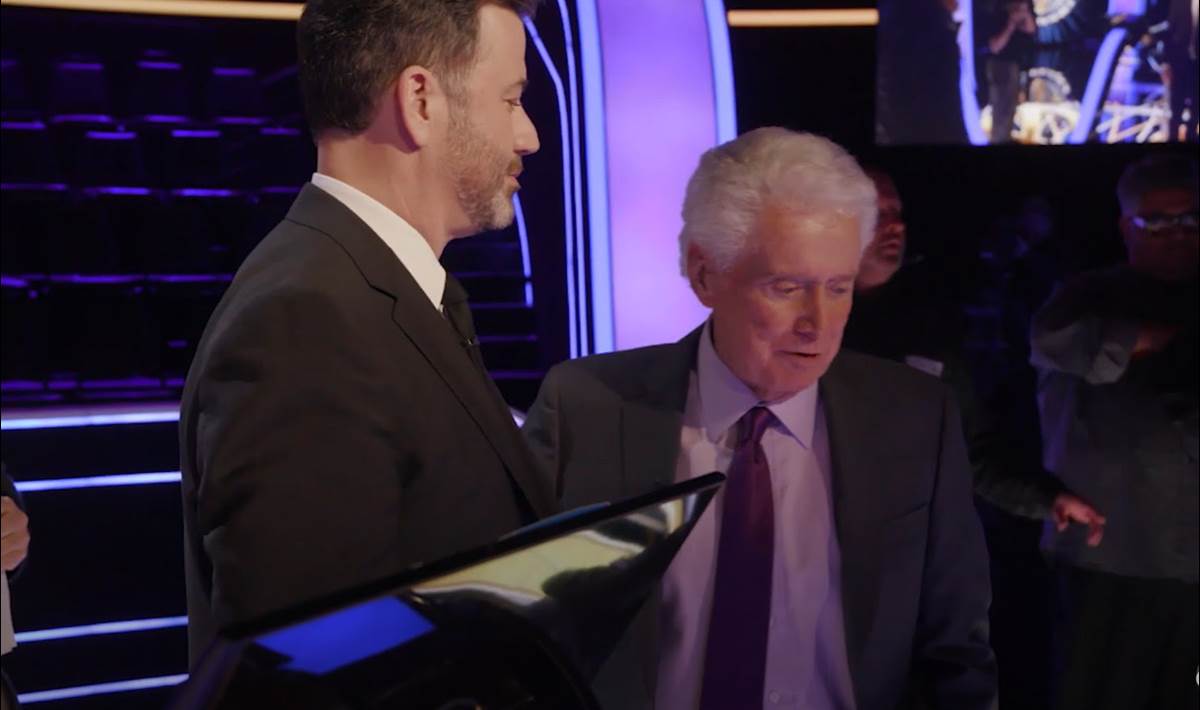