In 1988, George Lucas teamed with director Ron Howard and Return of the Jedi co-star Warwick Davis to create Willow, a fantasy adventure heavily influenced by the Tolkien stories Lucas loved. And now, it seems fans will have the opportunity to return to the world of Willow in an upcoming Disney+ live-action series executive produced by Howard and directed in part by Crazy Rich Asians filmmaker Jon M. Chu.

After the project went through the development stage for roughly a year and a half, this morning Disney+ announced the teaming of Chu, Howard, and Davis in bringing the Willow sequel series to Disney’s popular streaming service. 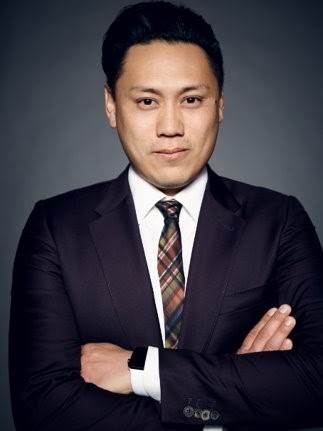 The original Willow film is available to stream on Disney+.