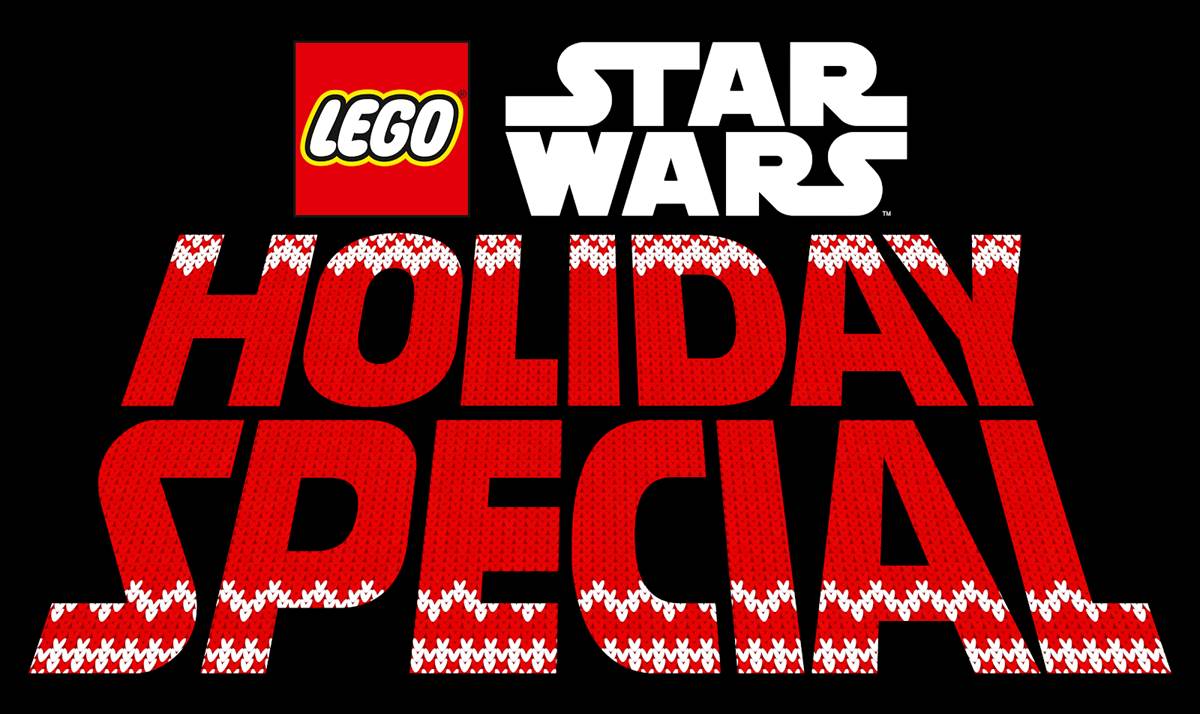 “The LEGO Star Wars Holiday Special reunites Rey, Finn, Poe, Chewie, Rose and the droids for a joyous feast on Life Day, a holiday first introduced in the 1978 Star Wars Holiday Special. The new LEGO special is the first to debut on Disney+ and will continue the rich legacy of collaboration between Lucasfilm and LEGO—playful adventures told in the endearingly irreverent way that only LEGO Star Wars co branded content can.” 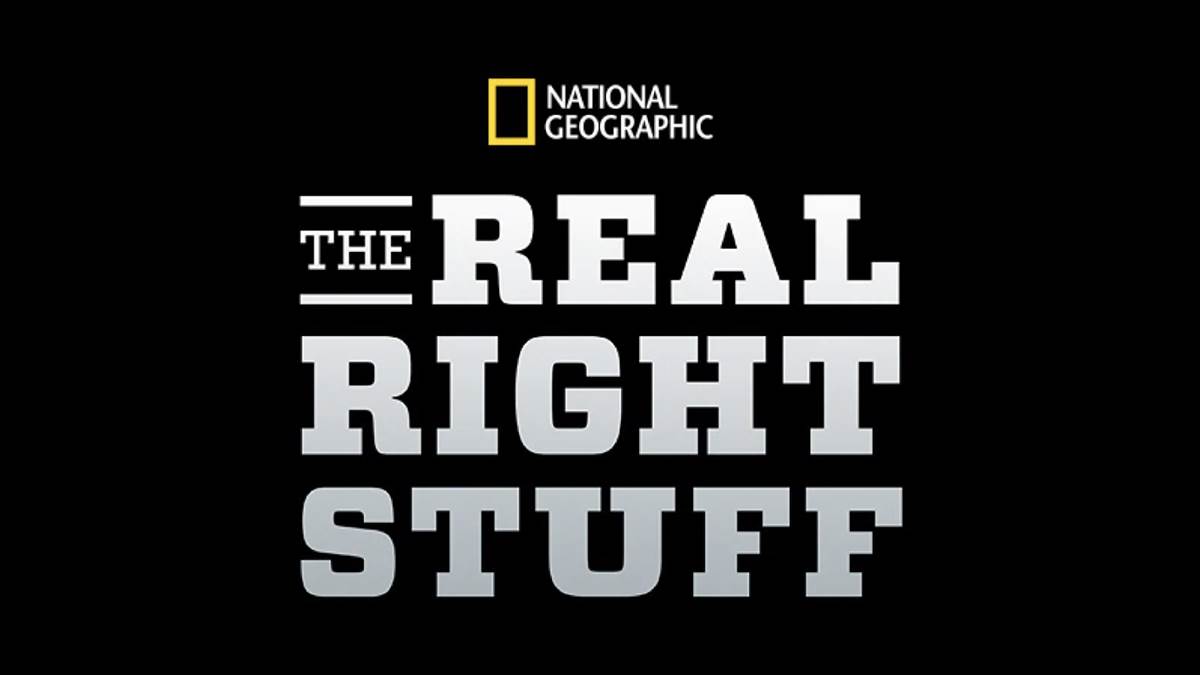 “The Real Right Stuff tells the remarkable true story of the nation’s first astronauts, the original Mercury 7, and pulls from hundreds of hours of archival film and radio broadcasts, interviews, home movies and other rare and never-before-seen material to catapult viewers back to the late 1950s. The two-hour documentary, from National Geographic, complements the Disney+ original scripted series The Right Stuff which will premiere its season finale on the same day.”

“In this modern day reimagining of Anna Sewell’s timeless classic, we follow Black Beauty, a wild horse born free in the American West. Rounded up and taken away from her family, Beauty is brought to Birtwick Stables where she meets a spirited teenage girl, Jo Green. Beauty and Jo forge an unbreakable bond that carries Beauty through the different chapters, challenges, and adventures of her life.”