Back in September, we learned about Mando Mondays, a weekly initiative that will reveal new tie-in merchandise in tandem with the second season of the Disney+ live-action Star Wars series The Mandalorian, scheduled to start next week.

Today the official Star Wars Twitter feed announced that Mando Mondays will kick off with “a global digital event featuring stars of #TheMandalorian, new product reveals and more.” Fans can tune in this coming Monday, October 26 at 10:00 AM Pacific Time / 1:00 PM Eastern on the Star Wars YouTube channel to discover what Lucasfilm and its licensees have planned for the first round of these exciting announcements.

#MandoMondays will kick off with a global digital event featuring stars of #TheMandalorian, new product reveals and more. Tune in this coming Monday, Oct. 26 at 10 a.m. PT / 1 p.m. ET via Star Wars YouTube to see the latest. pic.twitter.com/6cBuwZ3ltV 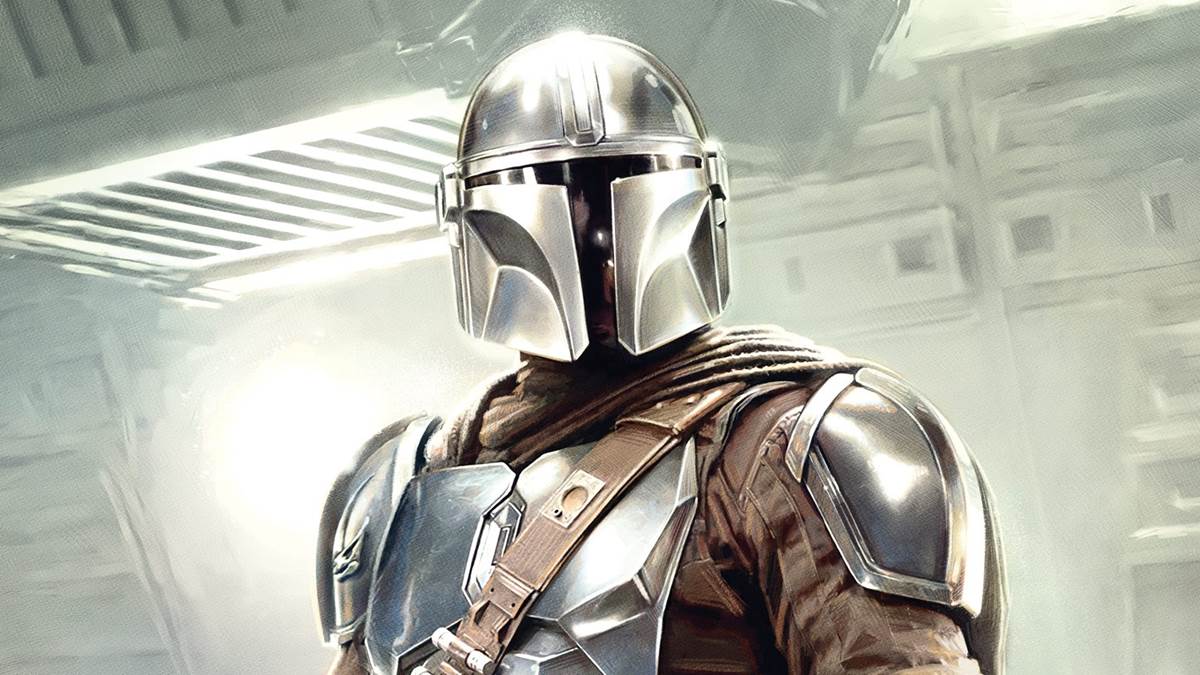 To tune in for the Mando Mondays global digital event, visit the official Star Wars YouTube channel at 10:00 AM PT on Monday, October 26.