20th Century Studios has removed the Ryan Reynolds-led comedy Free Guy and the Kenneth Branagh-led murder mystery Death on the Nile from their upcoming release schedule, according to Variety. 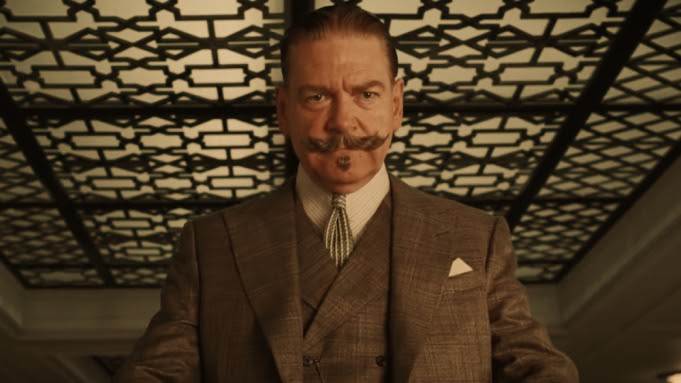 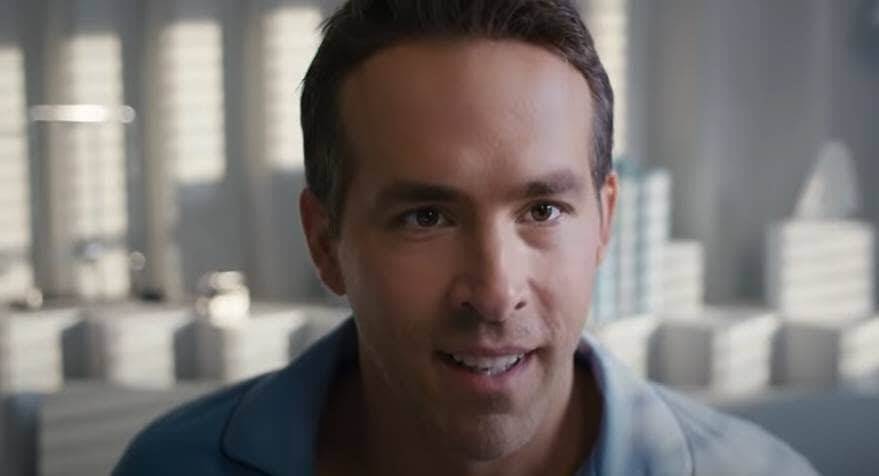 More on Death of the Nile: