This afternoon, the Walt Disney Company announced both their fourth quarter and fiscal year 2020 earnings results, discussing them in a conference call. Here’s a look at what we learned from Disney CEO Bob Chapek during today’s call. 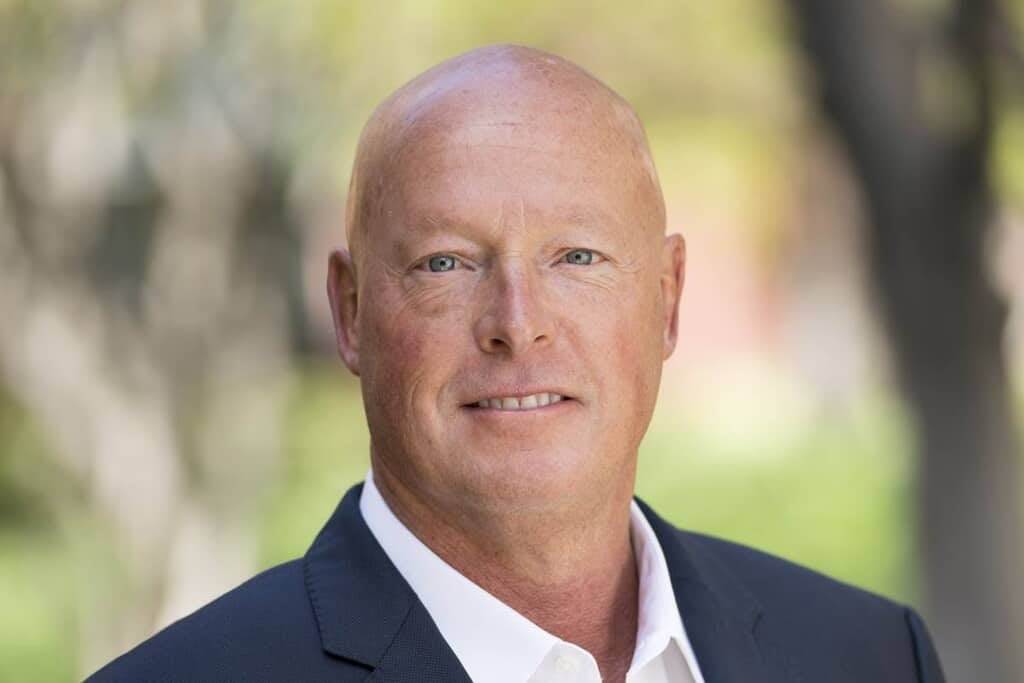 As announced by Chapek, Disney+ ended the fiscal year with more than 73 million paid subscribers. That’s up from 60.5 million in August. Of course, we can expect to hear even more up-to-date figures on December 10th as Disney holds its next Investor Day.

Despite Chapek saying one month ago that Walt Disney World would maintain 25% until CDC guidelines changed, he announced during the call that the resort’s theme parks were now operating at 35% capacity. This is the result of the parks finding additional efficiencies, such as recent installations of plexiglass on rides such as Star Wars: Rise of the Resistance.  Also, Chapek stated that these capacities figures are calculated by determining how many people can be in the park while still maintaining 6’ of distance.

Bookings at Walt Disney World are Filling Up for Thanksgiving

Speaking of capacity, Walt Disney World bookings are currently at 77% for the rest of the first fiscal quarter (meaning until the end of the calendar year). What’s more, the Thanksgiving holiday is nearly completely booked at this time.

Several Theme Parks are Currently Operating at a Profit

During the fourth quarter, Walt Disney World, Shanghai Disneyland, and Hong Kong Disneyland all operated at a small profit. In other words, they didn’t lose money and made up for costs associated with reopening and staffing. Nevertheless, COVID-19 had a $6.9 billion impact on the Parks, Experiences, and Products business in the quarter as other parks remain closed. On that note, the company doesn’t expect Disneyland in Anaheim, California to reopen before the end of this calendar year.

When Disney’s Mulan debuted with Premier Access and little was said about the experiment afterward, many assumed it didn’t go too well. However, Chapek stated that the company was pleased with the results of the trial but admitted that the film faced controversy. He went on to say that there will be a role for Premier Access moving forward… with details coming on — you guessed it — December 10th.

Finally, although Disney has acknowledged that their cruise business will be among the last to return, the company expects that demand will be strong when they do. Currently, Chapek expects the fifth, sixth, and seventh cruise ships will each be delayed about six months — as already seen in the now-planned Summer 2022 maiden voyage for the Disney Wish. By the time these ships are ready to sail, the CEO anticipated that they will see full bookings. Additionally, as getting the existing ships back to see, Chapek played off the recent NBA stay at Walt Disney World, stating that the company will create a "Disney Bubble" on each of the Disney Cruise Line ships.

For more details from today’s earnings call, check out our live blog and and see what Benji and Kyle had to say about all the news in our video recap below: