Following reports that Disney’s DuckTales is ending with the third season currently airing on Disney XD, showrunner Matt Youngberg shared a letter on Twitter that confirms for fans that this season is the last.

There's been a lot of chatter around this today so Frank and I wanted to make sure you heard from us directly. We love you and your passion for the show, and so grateful for our amazing crew. There's a LOT of cool stuff to still look forward to #DuckTales pic.twitter.com/20uAe0oUWx 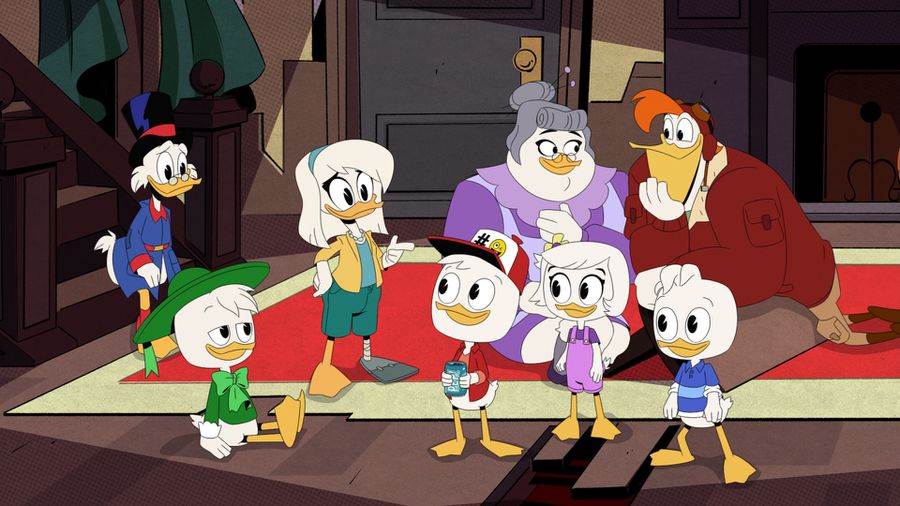 We’ve always said that you have to go into every season of a show as if it’s your last, leave nothing on the table, and have faith that your team will eventually be able to top it. With that in mind, we crafted Season 3 of DuckTales as one focused on Legacy, on the future of the Duck Family, and what that means, tying into questions and mysteries that were set up way back in the very first episode of our show. So, ultimately, we were prepared for this season to be our last.

Our whole team is so proud to be part of the continuing legacy of these characters. Even more so, we’re proud of the community that this show has given us, from our dear friends on the crew and cast, to all the fans we’ve met both in person and online who share the same love that we have for these incredible characters. We’re sure we’ll have more to say later, but right now we want to thank you for all your kind words and support throughout this whole adventure, and focus on delivering a fittingly epic adventure for Clan McDuck as the series draws to a close. Because at the end of the day, we’re all fans. And we’re all family.

And family truly is the greatest adventure of all.

Huh. That’s weird. Usually there’s some kind of crash before we can finish  th-