A new reboot of Alexander and the Terrible, Horrible, No Good, Very Bad Day is reportedly in the works for Disney+ with Bedtime Stories’ Matt Lopez penning the script, according to Deadline. 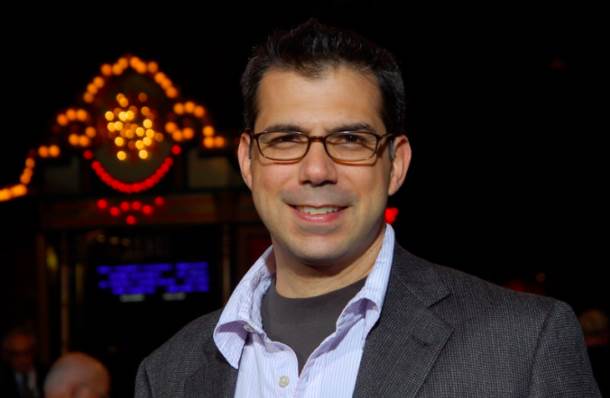