FX made some announcements during today’s Disney Investor Day. In addition to revealing that It’s Always Sunny in Philadelphia has been renewed for 4 more seasons, making it the longest running live-action sitcom in television history, they also announced three brand-new shows that weren’t previously reported on. 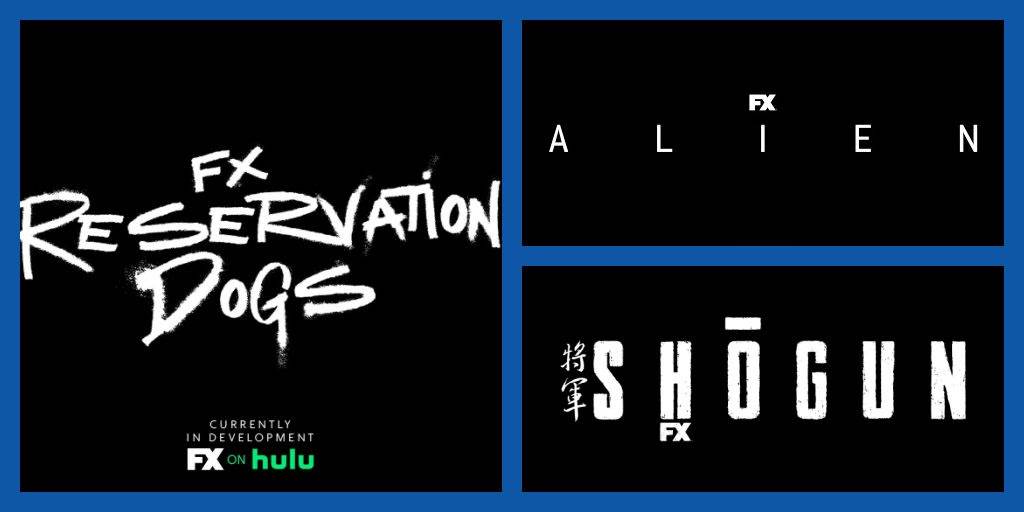 The first television series based on the classic sci-fi thriller is being helmed by Noah Hawley (Fargo) with Sir Ridley Scott in negotiations to produce. This will be the first Alien story to take place on earth, inspired by the original film and its sequel Aliens.

This half-hour comedy tells the story of four Native American teenagers growing up in Oklahoma. From the mind of  Academy Award-winner Taika Waititi (JoJo Rabbit) and Sterlin Harjo, this comedy stars D’Pharoah

James Clavell’s Shōgun receives a new adaptation from producer Tim Van Patten, who directed early episodes of Game of Thrones. This new adaptation is written by ustin Marks and Rachel Kondo and promises to be one of FX’s most sophisticated adult series to date.