Disneyland Paris’ Sleeping Beauty Castle is about to undergo a transformation. For the first time ever, the iconic castle will receive a major refurbishment starting in January of 2021. 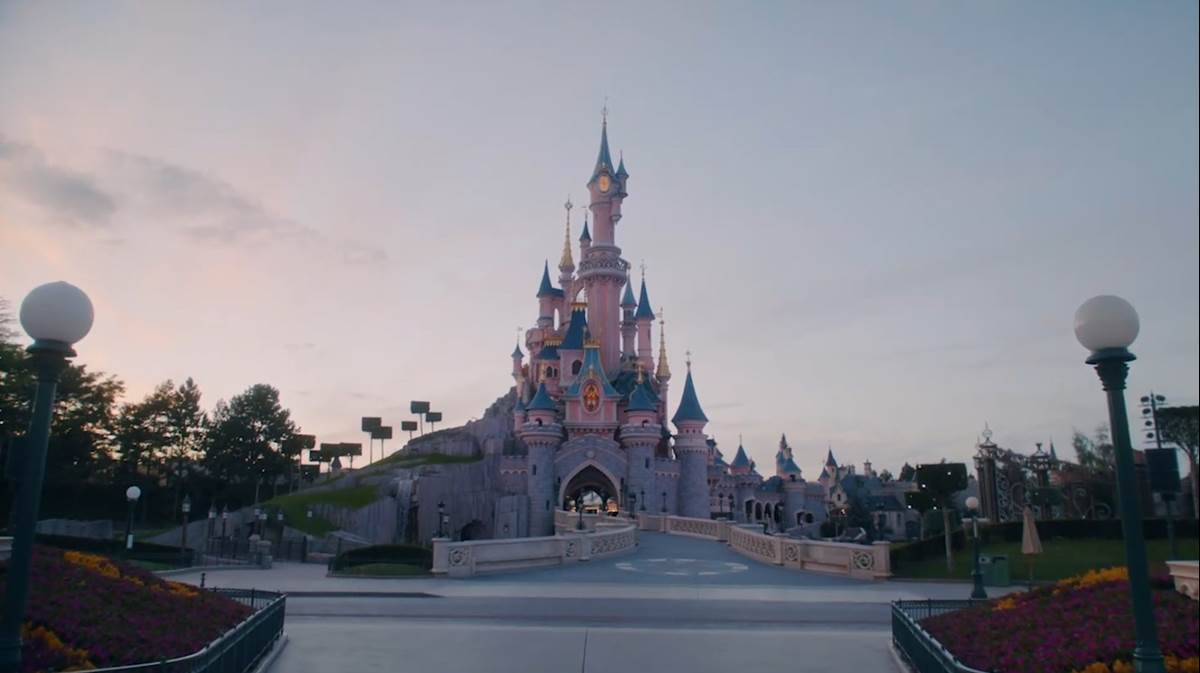