Jinkx and BenDeLaCreme are celebrating the holidays in style and are inviting streaming audiences to join the fun. Their new program, The Jinkx & DeLa Holiday Special is now streaming on Hulu and features songs, costumes, eggnog, and so much more! 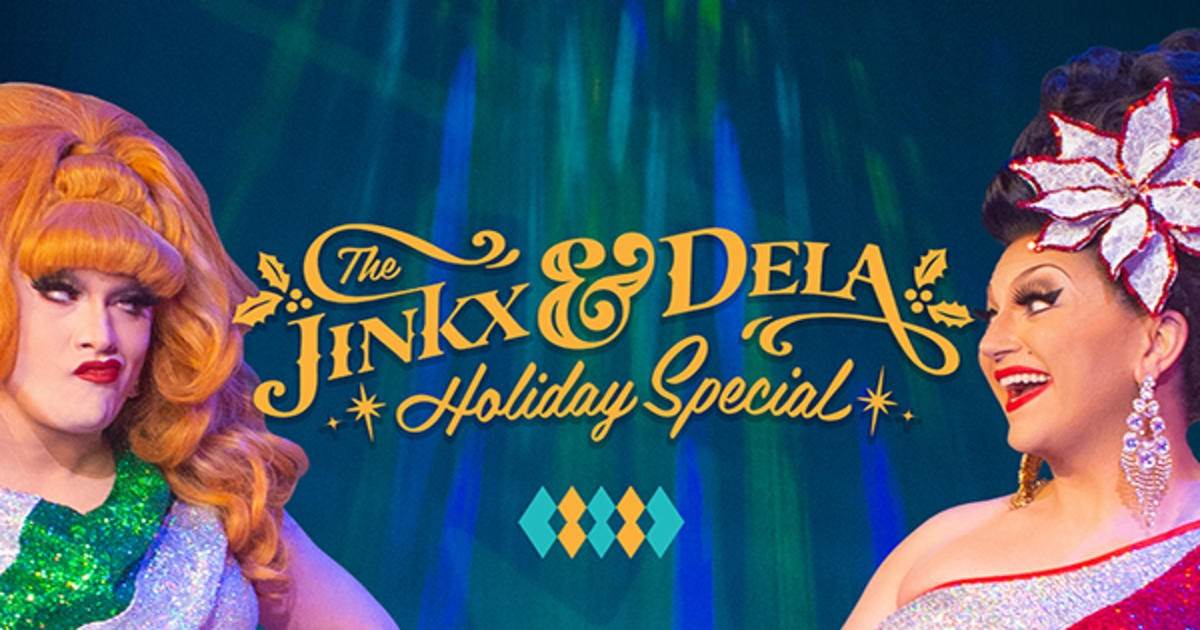 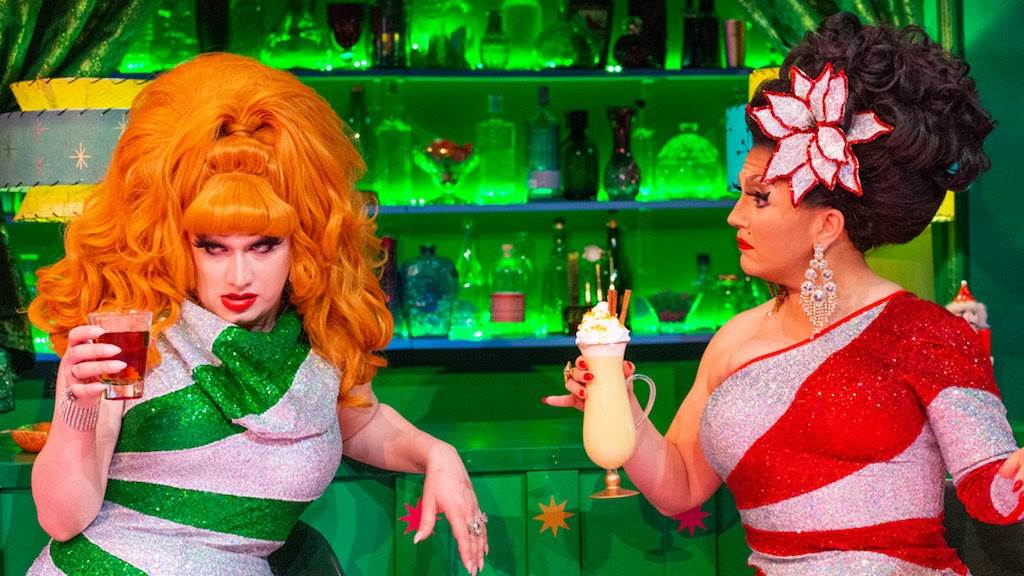 About The Jinkx & DeLa Holiday Special: 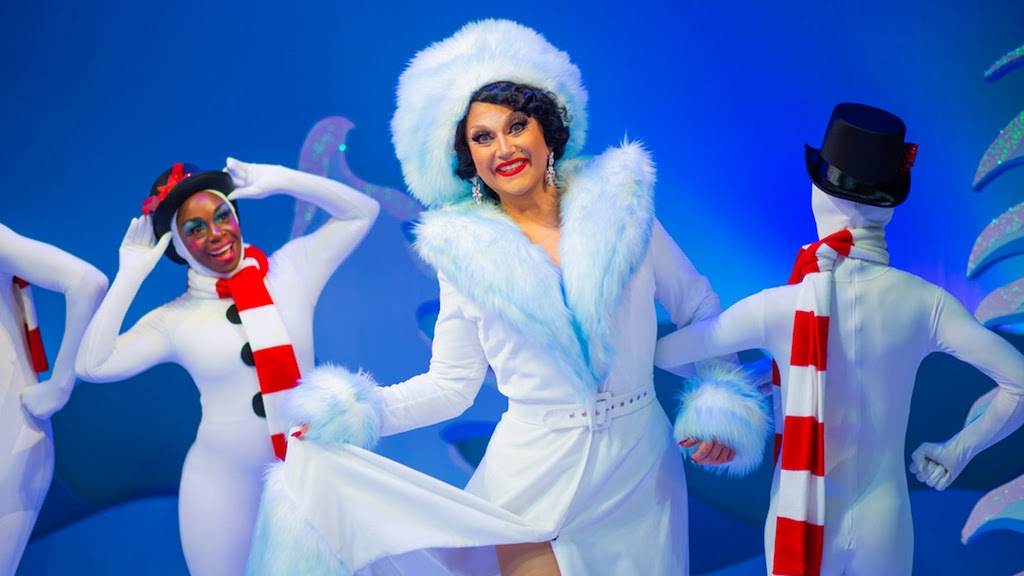 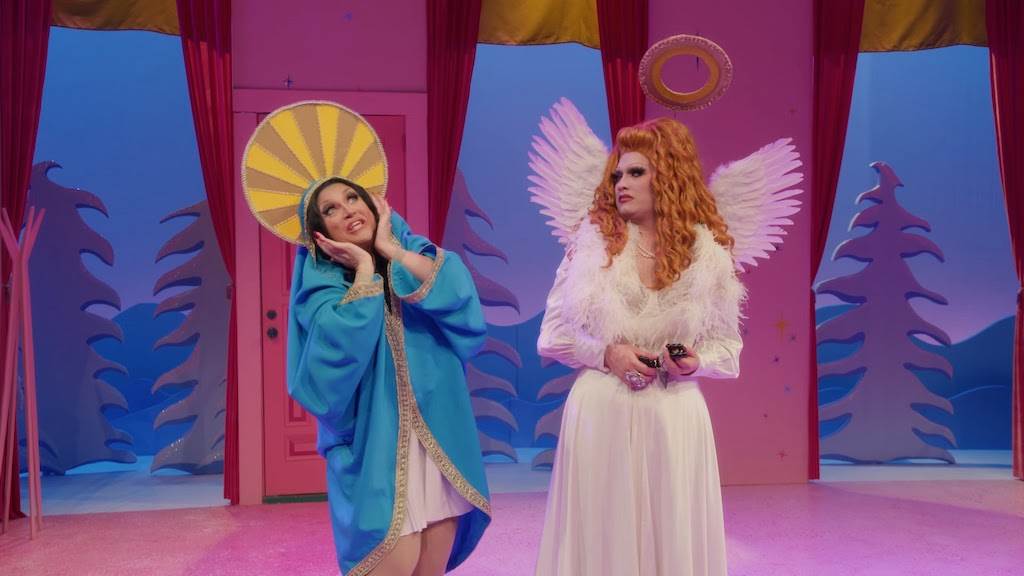