November 22, 2020 marked the 25th anniversary of the beloved Disney-Pixar film Toy Story. To celebrate that milestone anniversary, fans of the film recreated some of its most memorable scenes. 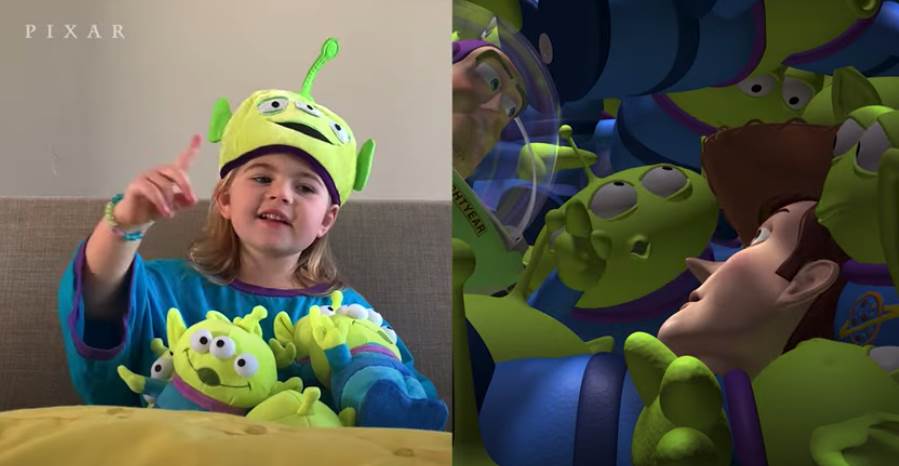