Marvel has announced that an exclusive first look at the world of Peach Momoko’s Demon Days: X-Men in the upcoming King In Black #4 in a bonus story. 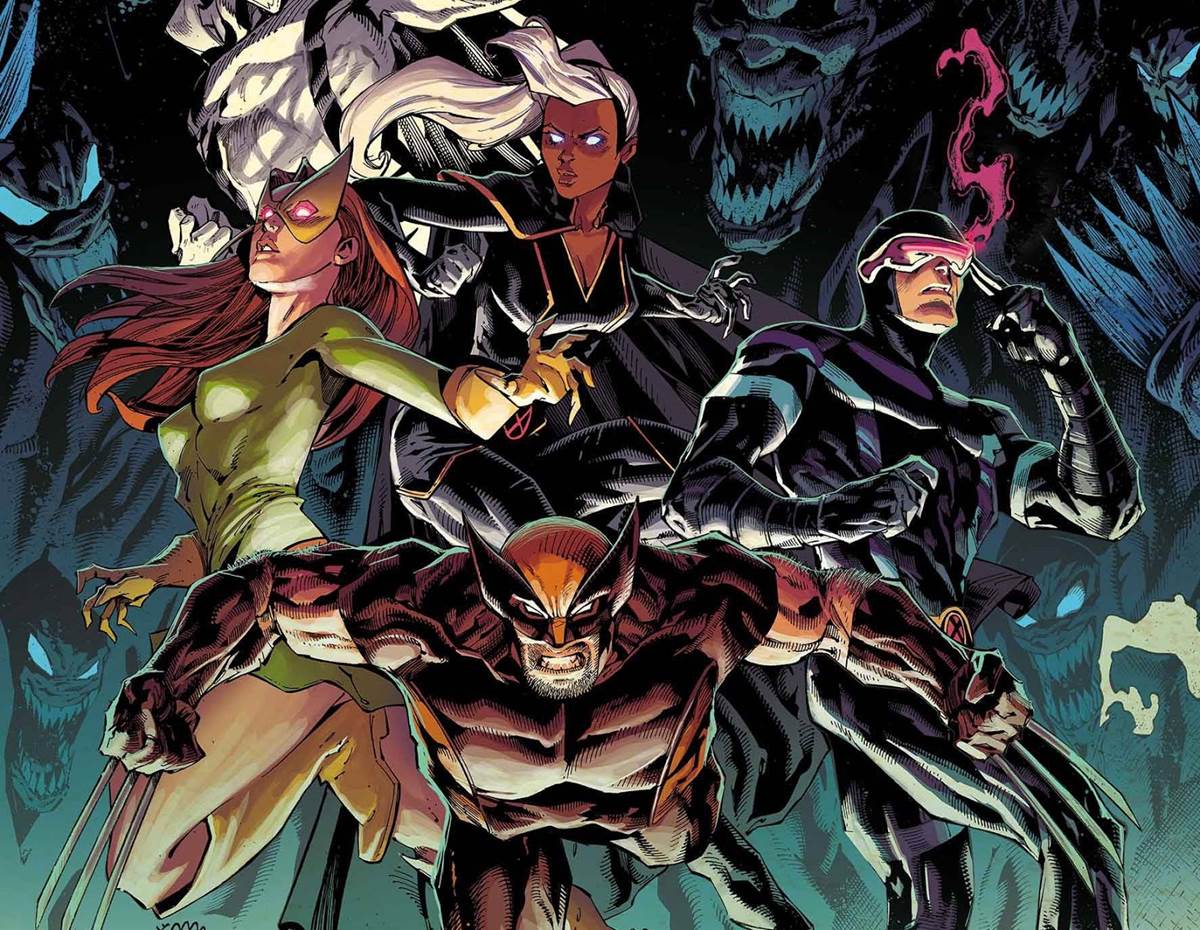