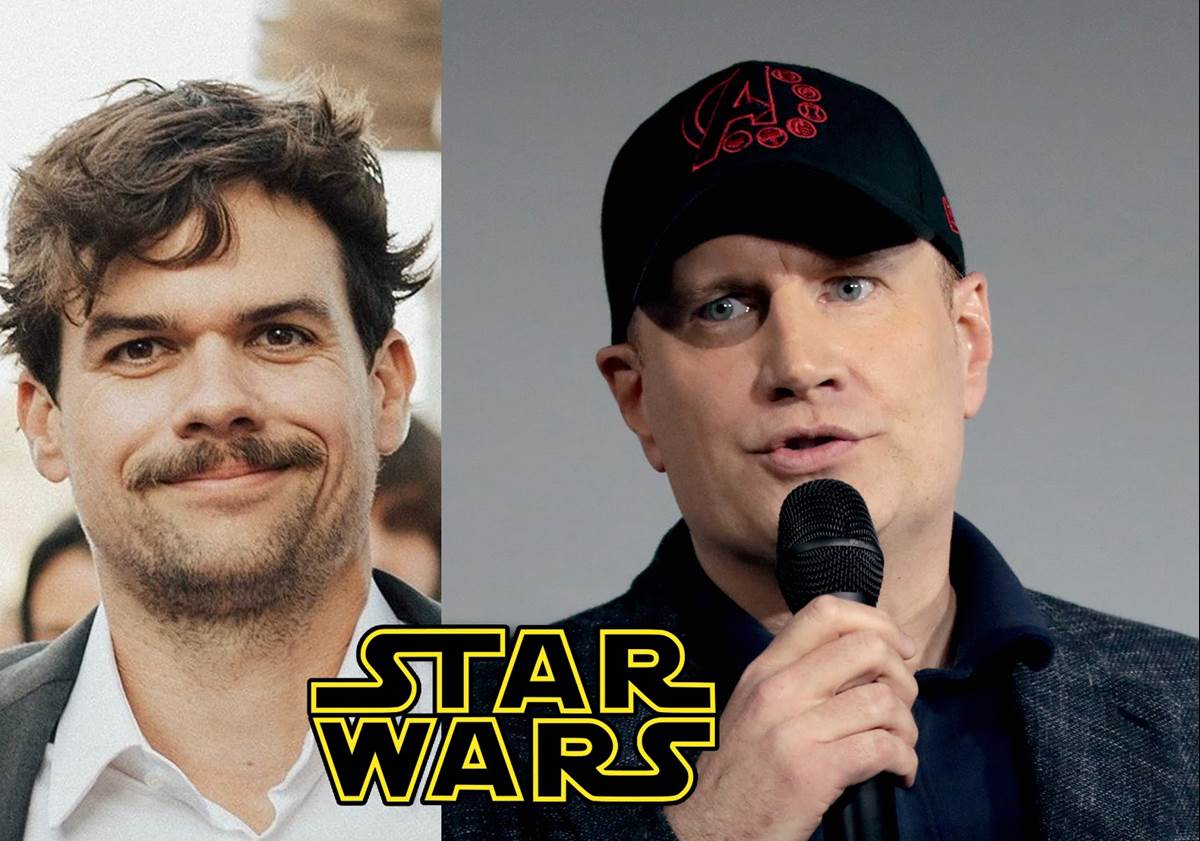 We just recently got confirmation from Lucasfilm that its next big-screen Star Wars project will be director Patty Jenkins’s Rogue Squadron movie, and that filmmaker Taika Waititi is busy at working writing his own Star Wars film, but we hadn’t had an update on another previously officially announced Star Wars project for a long while… until today.

In an exclusive story in Deadline, the entertainment news source revealed that screenwriter Michael Waldron, writer of Marvel Studios’ upcoming Loki and Doctor Strange in the Multiverse of Madness releases, will also be penning the Star Wars movie currently in development by Marvel Studios president Kevin Feige. This project was announced by Lucasfilm in September of 2019 but we haven’t heard much of anything about it since.