Towering over the Islands of Adventure skyline, the new VelociCoaster looms in the distance, nearly complete, ready for an opening later this year on the Jurassic Park themed island in the park. Today, we were able to get a closer look at the prehistoric thrill ride! 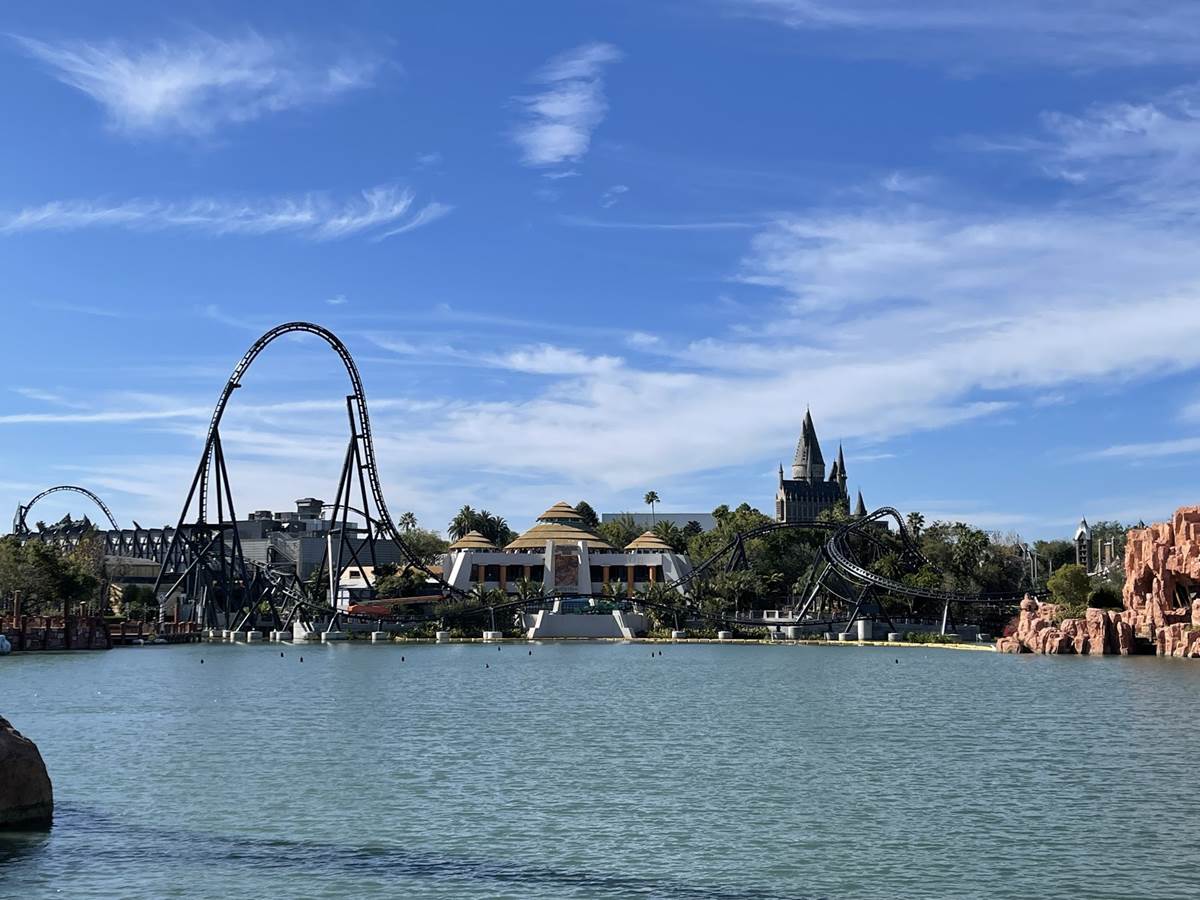 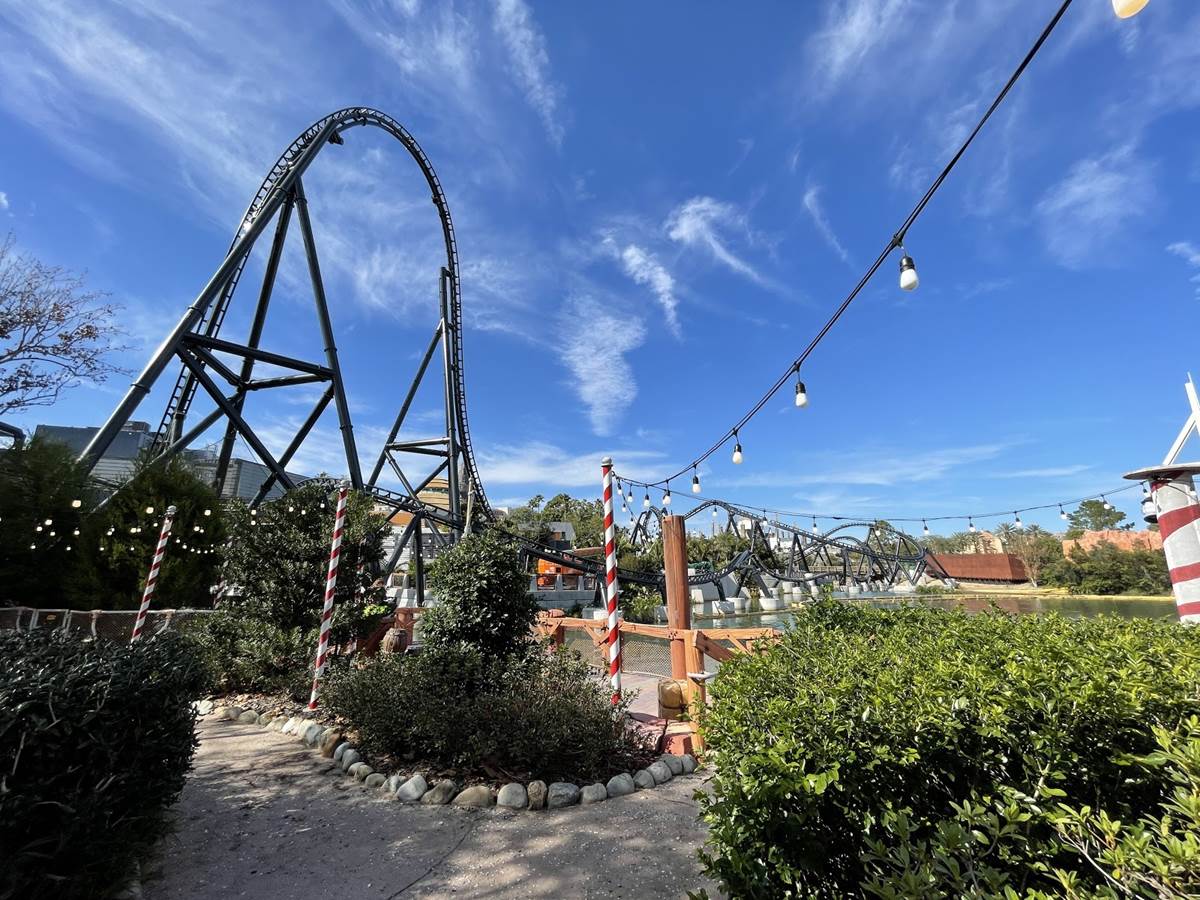 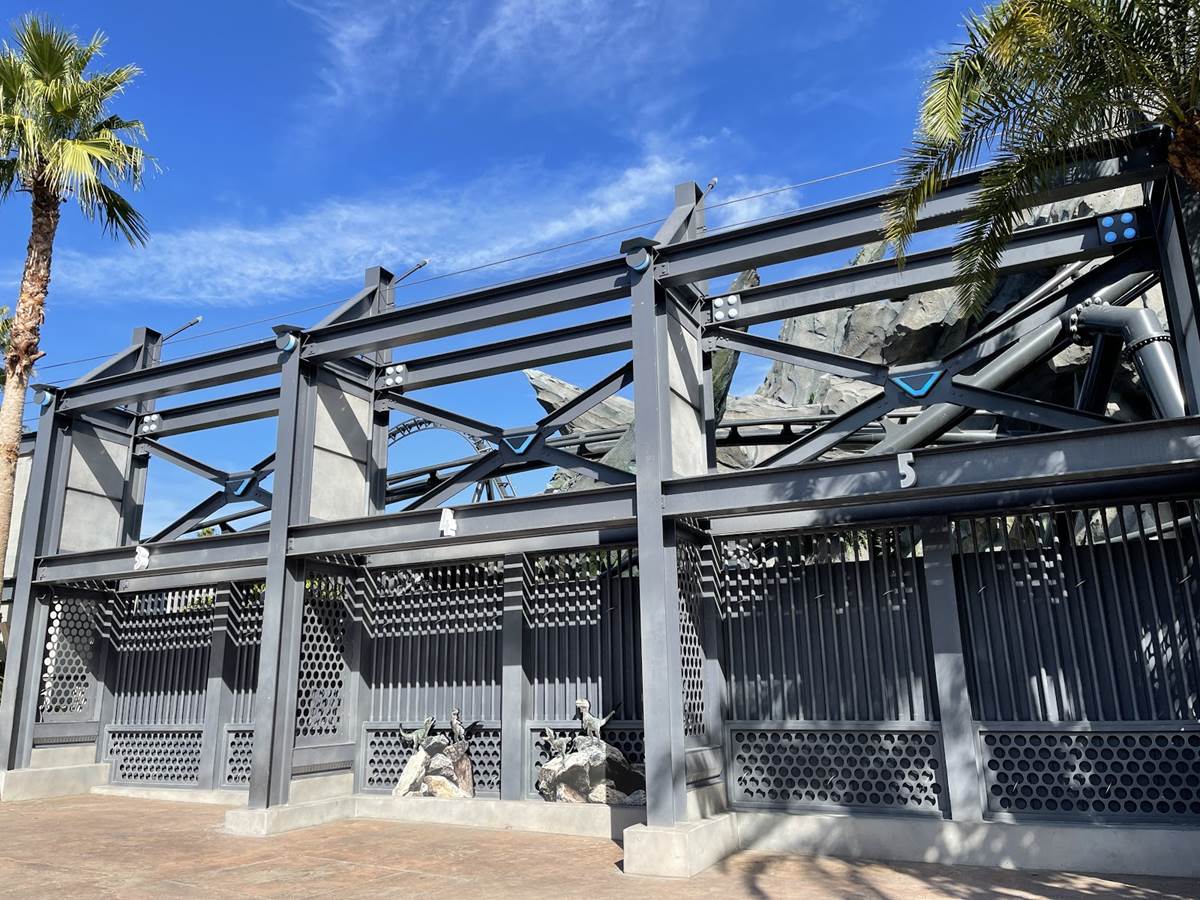 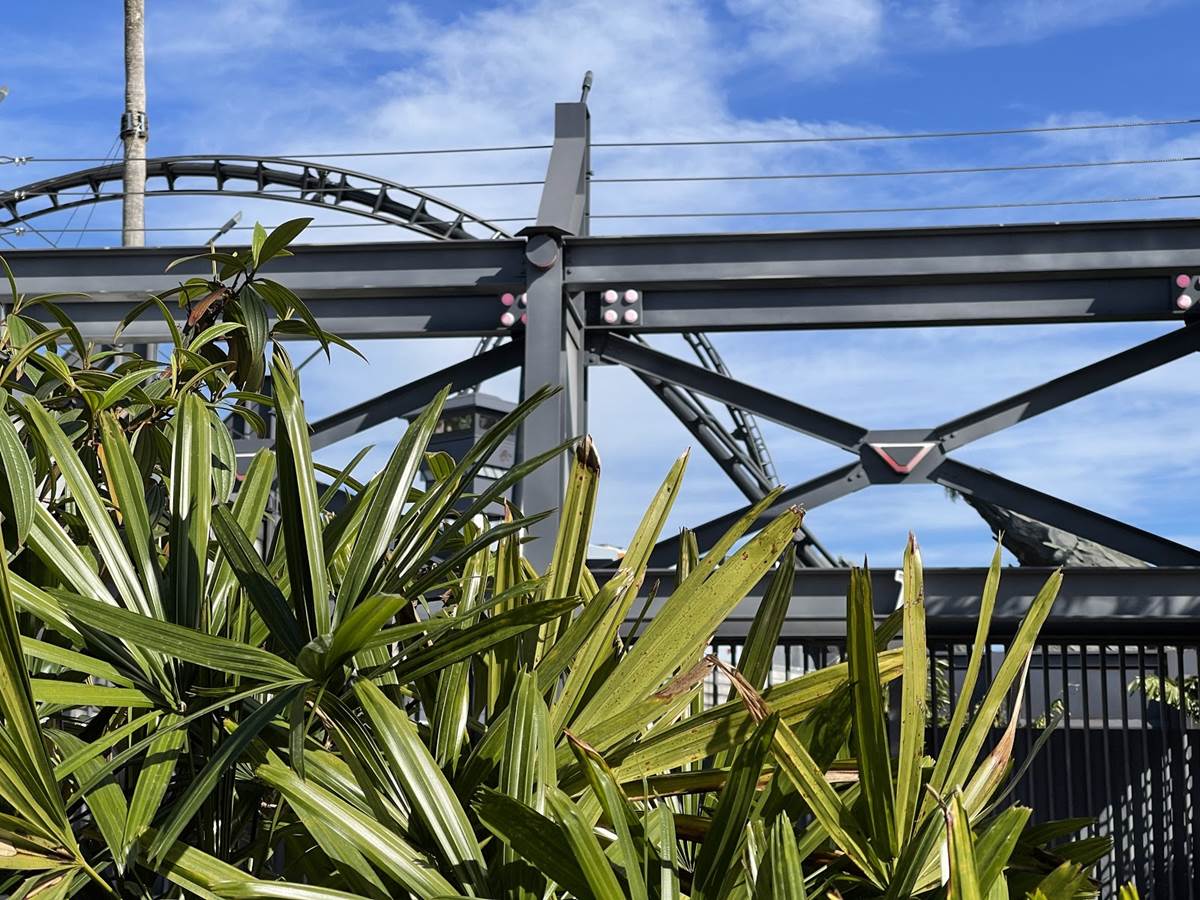 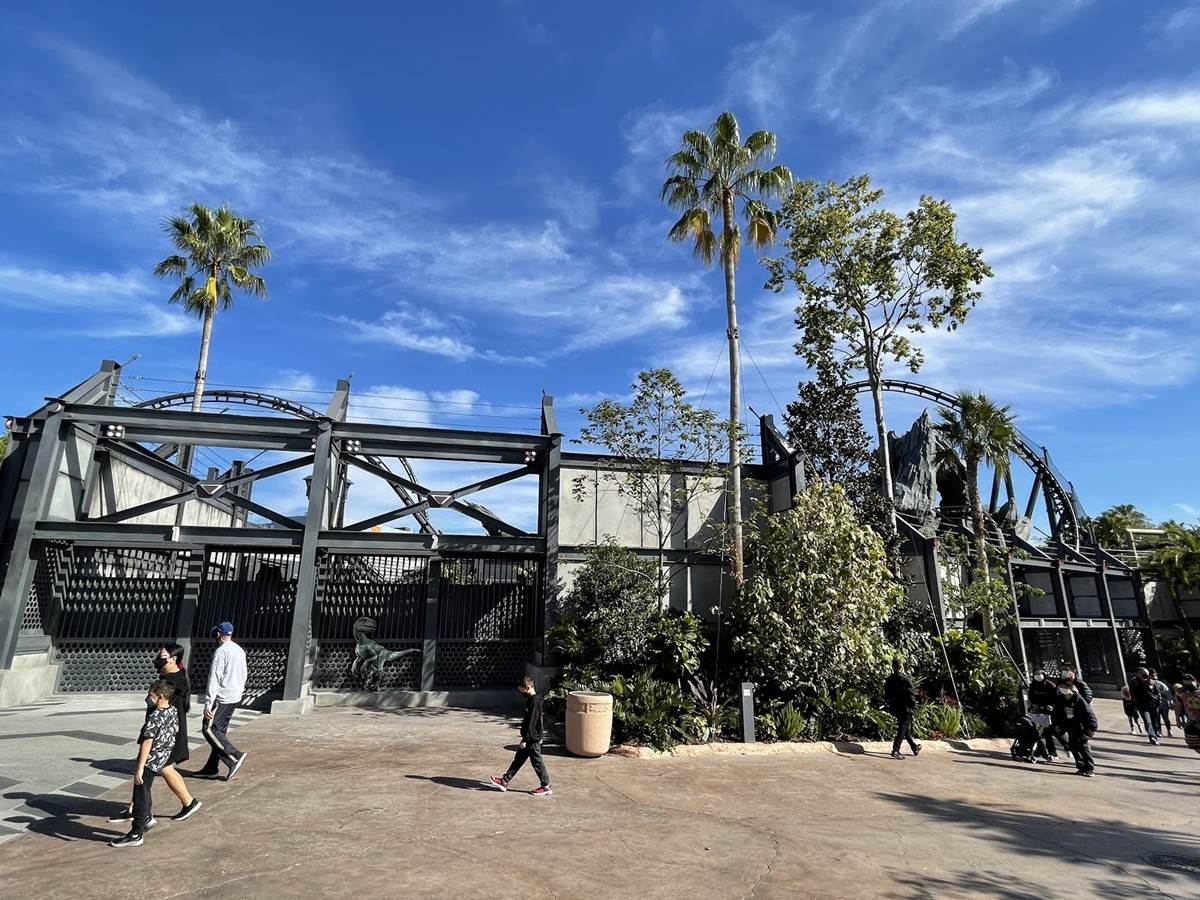 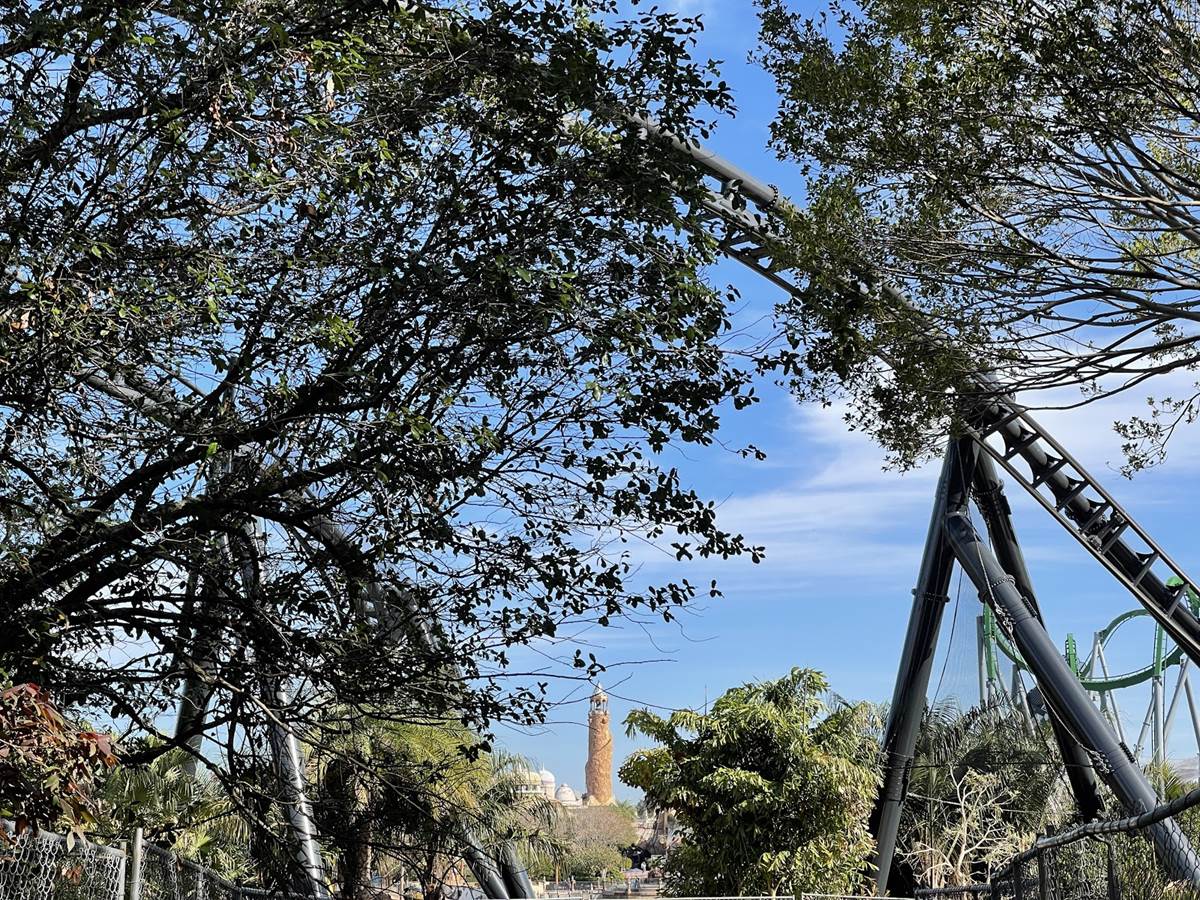 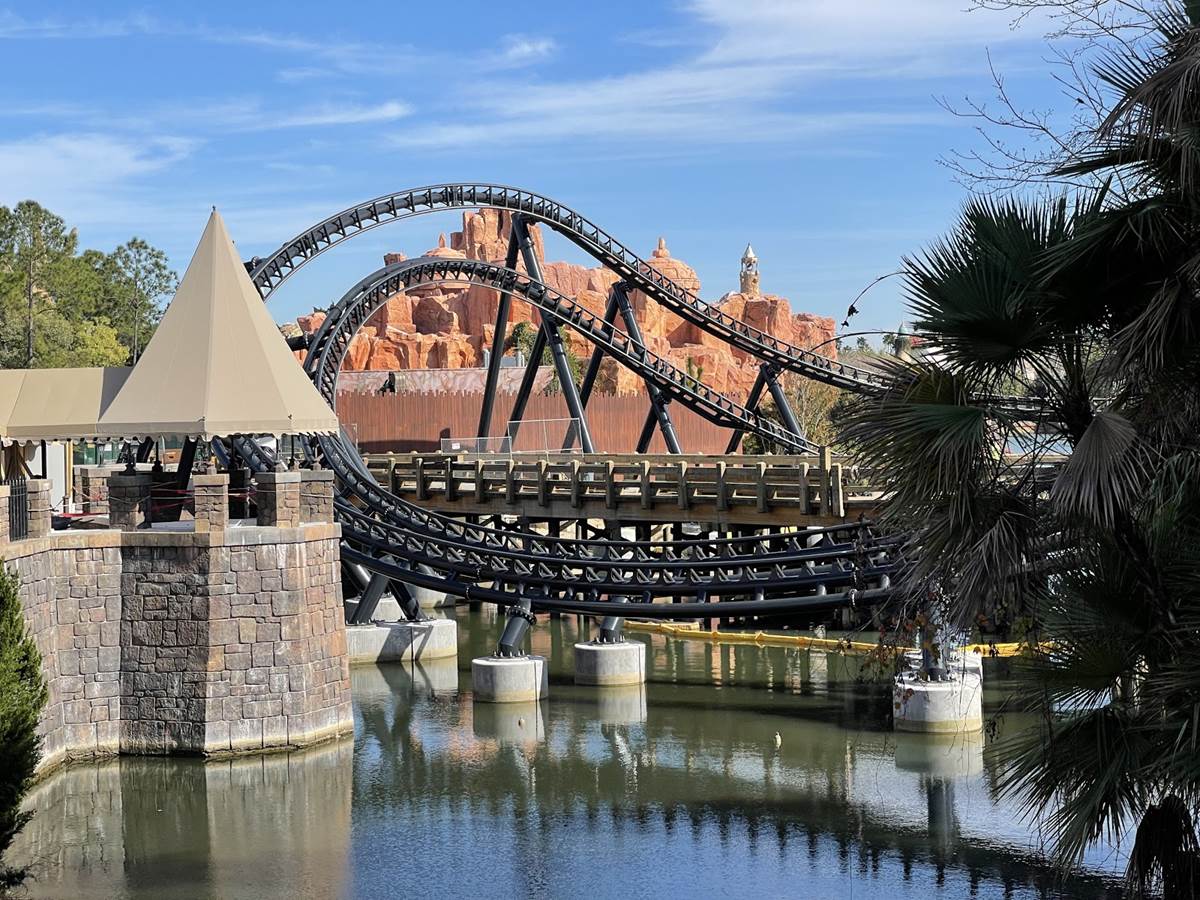 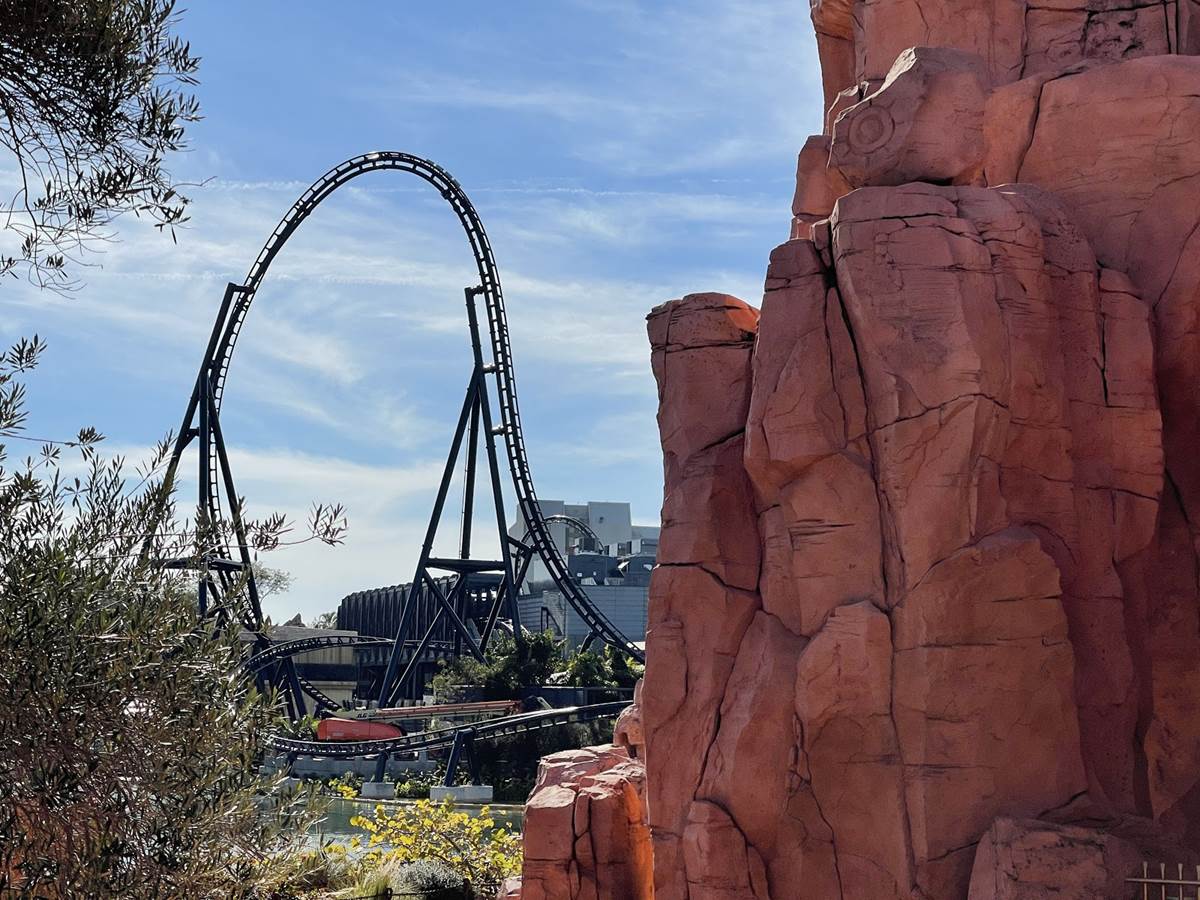