After having its theatrical release delayed, Searchlights Pictures’ Nomadland is coming to select domestic theatres and Hulu on February 19th. 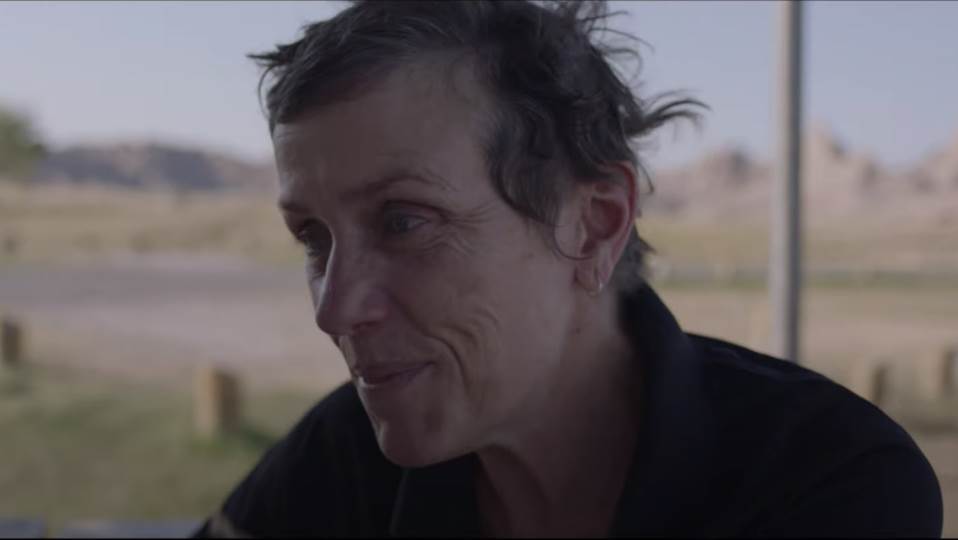