ABC News Anchor Tom Llamas is set to leave the network he has called home since 2014 and head over to NBC News, according to Variety. 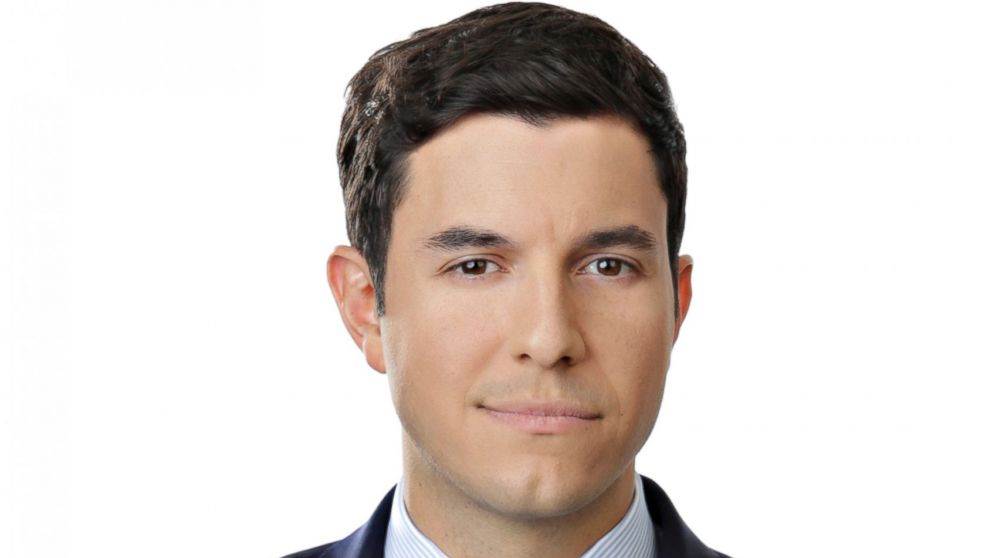