Keke Palmer will serve as host and executive producer for a new series coming to Disney+, Foodtastic. 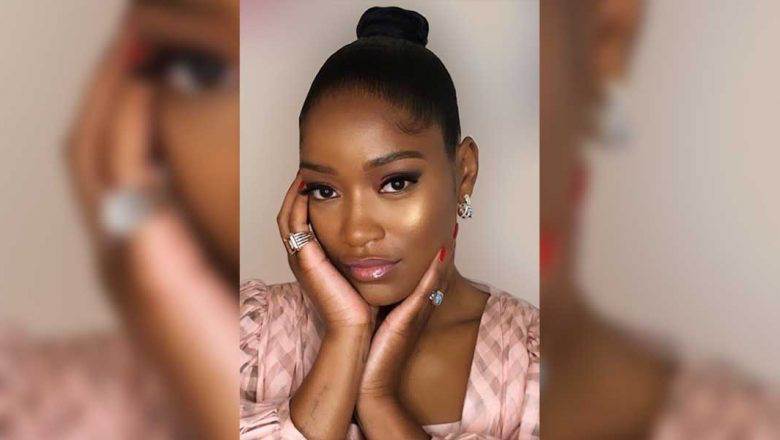 The news comes from D23 of the series announcement:

“Keke Palmer has been tapped to host and executive produce Foodtastic, an unscripted build competition series for Disney+ where teams of contestants are challenged to create whimsical, larger-than-life, Disney-inspired works of art made out of all types of food—including everything from cheese and butter to fruits and vegetables! NYC’s City Cakes founder Chef Benny Rivera and FLOUR SHOP founder Amirah Kassem will be the judges. The 11-episode series started production this week and is slated to premiere later this year.”