After a long time off, Blumhouse’s Into the Dark is finally set to return to Hulu with their next installment. Today, the studio and the streaming service released a trailer for the upcoming new film, Tentacles. 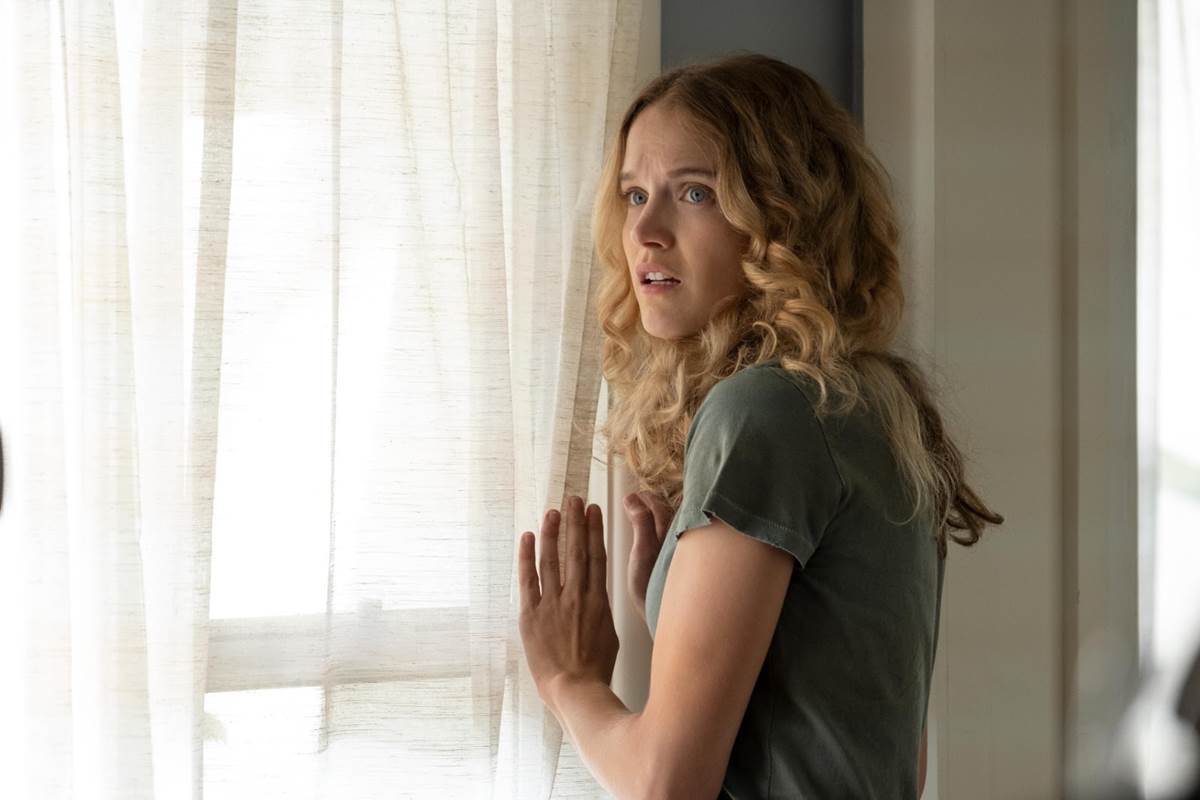 More Into the Dark: