A recent post on the Disney Parks Blog has revealed that a new line of merchandise will be arriving at Disney California Adventure to celebrate the 20th anniversary of the sister to Walt’s original park, Disneyland. 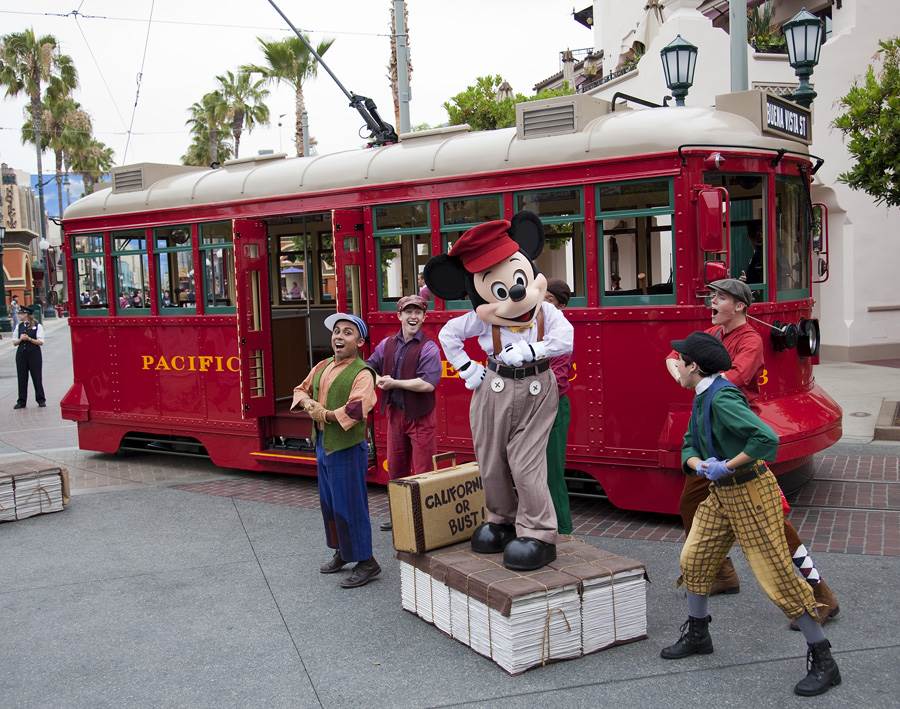 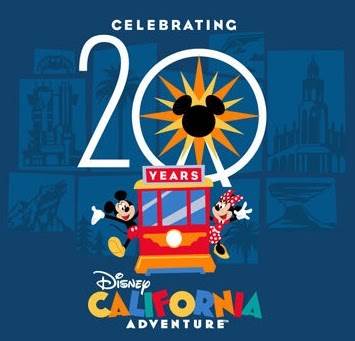