Linsey Davis and Whit Johnson will be the new anchors of ABC’s weekend World News Tonight. They take over for Tom Llamas who has left ABC. 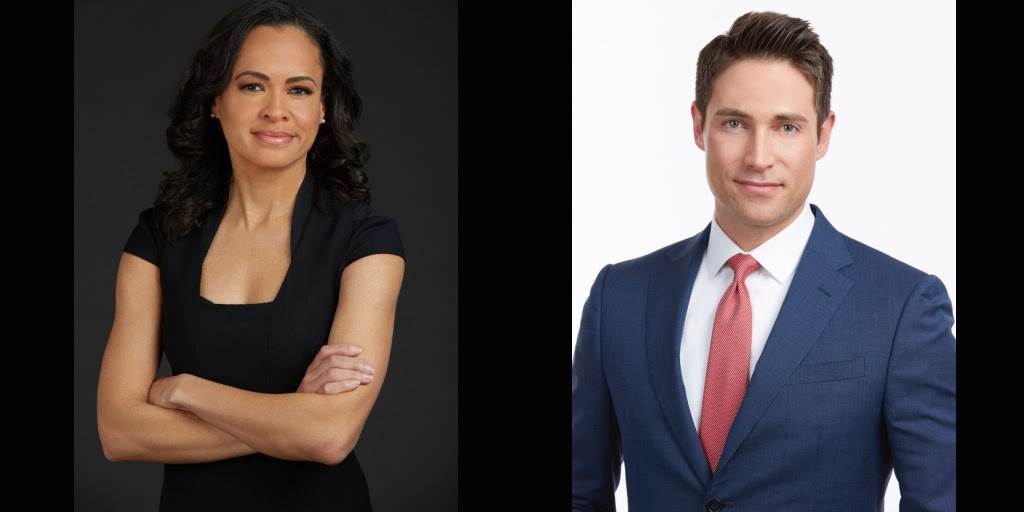