“Summer of Soul” Acquired by Searchlight Pictures and Is Set to Release for Theatrical, Hulu, and Star

Searchlight Pictures and Hulu have acquired the documentary Summer of Soul (…Or, When the Revolution Could Not Be Televised) which made its world premiere at the Sundance Film Festival. 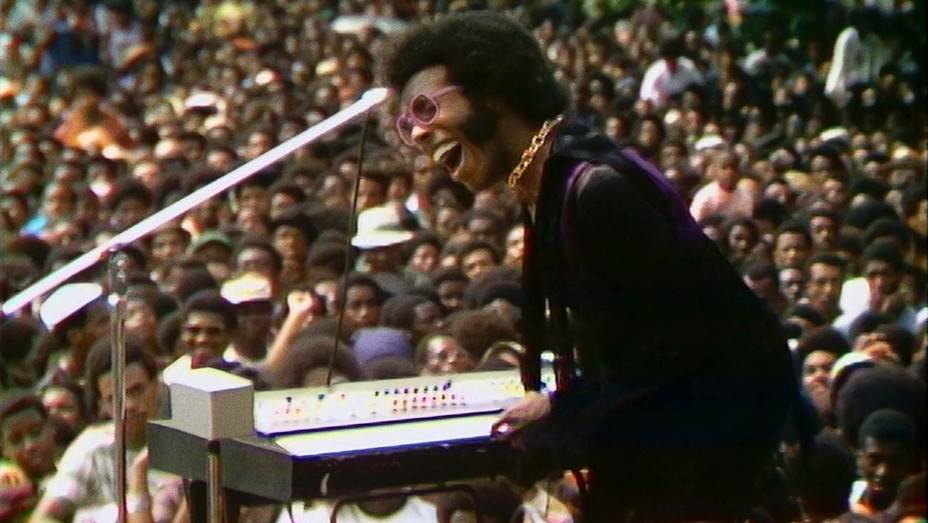 Laughing Place’s Alex saw the movie during Sundance giving it a glowing review stating, “Summer of Soul (…Or, When the Revolution Could Not Be Televised) chronicles a celebratory event in the middle of the Civil Rights Movement. It showcases how far we’ve come and how far we still have to go towards achieving true equality as a nation, but most of all, it’s a celebration of Black American culture through music. It’s a legends-only must-see event that needs to reach as wide an audience as possible.”

Summer of Soul will be reaching that wide audience when it releases in theaters, Hulu, Star, and Star+.