ABC News Chief National Correspondent Matt Gutman has found himself in trouble yet again, this time, for violating a company policy regarding Covid-19 safety, according to Deadline. 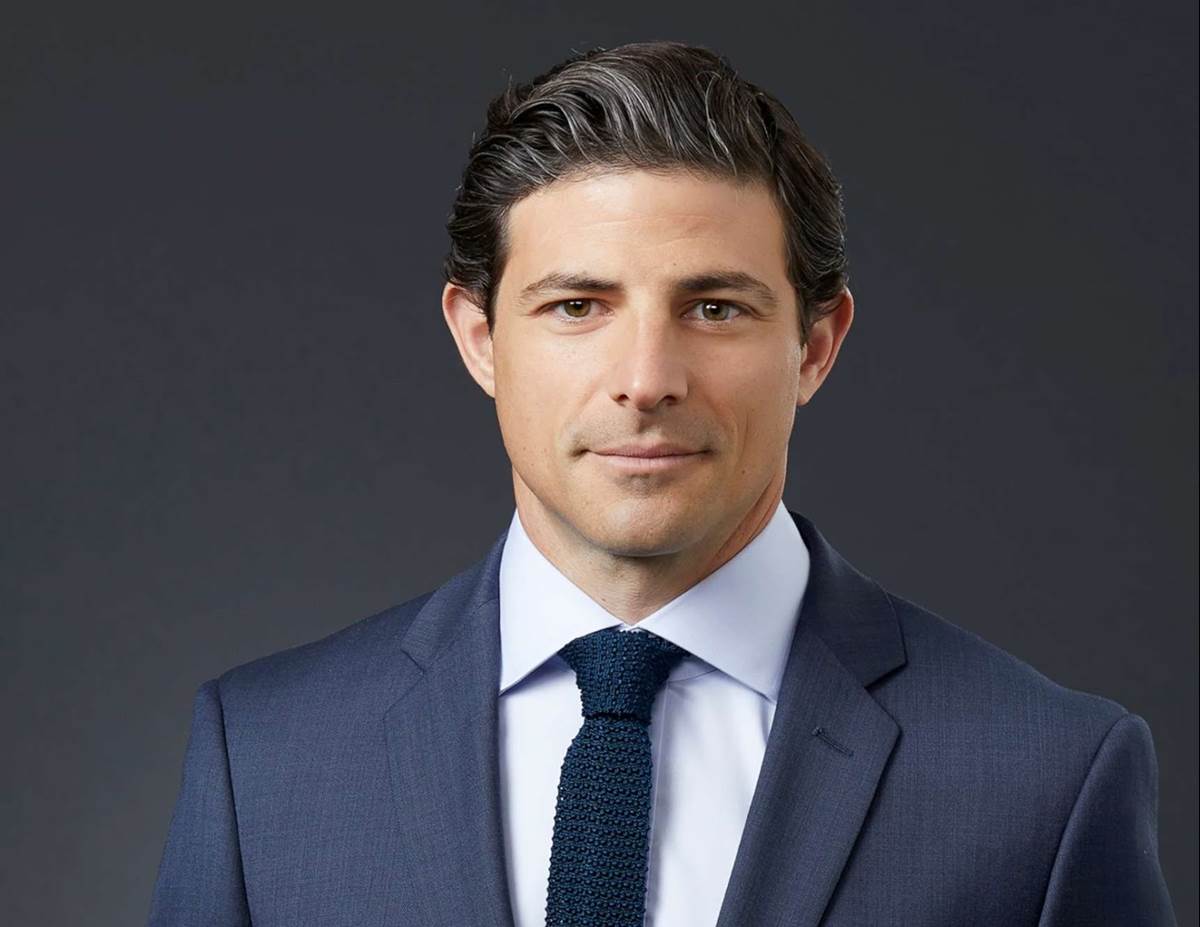