Walt Disney Studios has announced that they will be debuting a trailer tomorrow for Cruella, their upcoming live-action prequel to the animated classic One Hundred and One Dalmatians with a focus on the film’s villain. 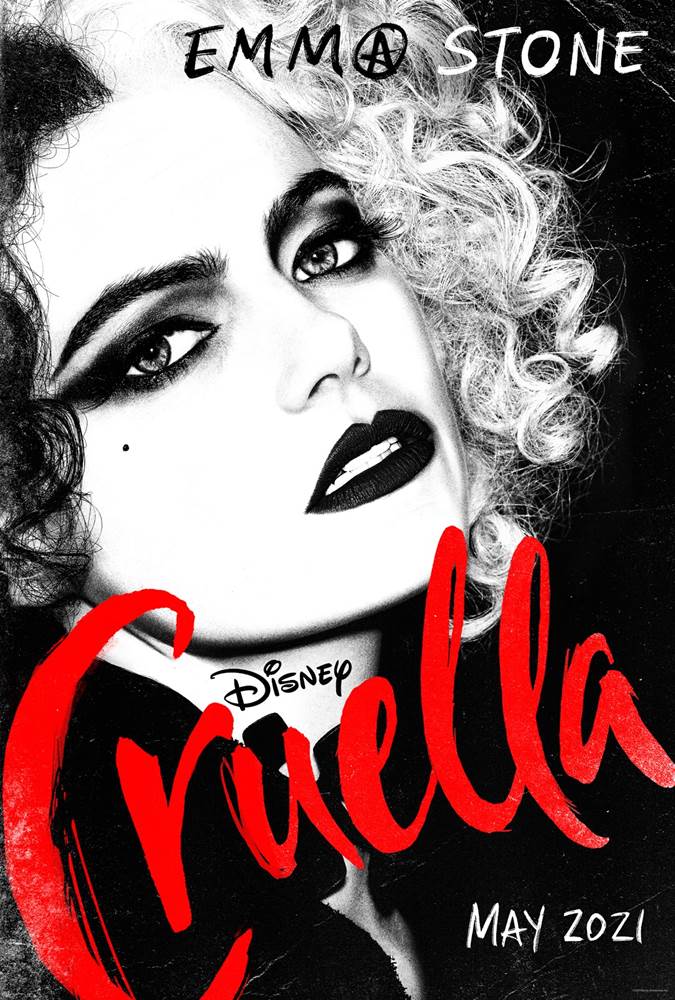