While the official plans and events of the 50th anniversary of Walt Disney World are still up in the air thanks to the global pandemic, one thing that was previously announced has yet to see the light of day, and reportedly still needs YOUR help to get off the ground. 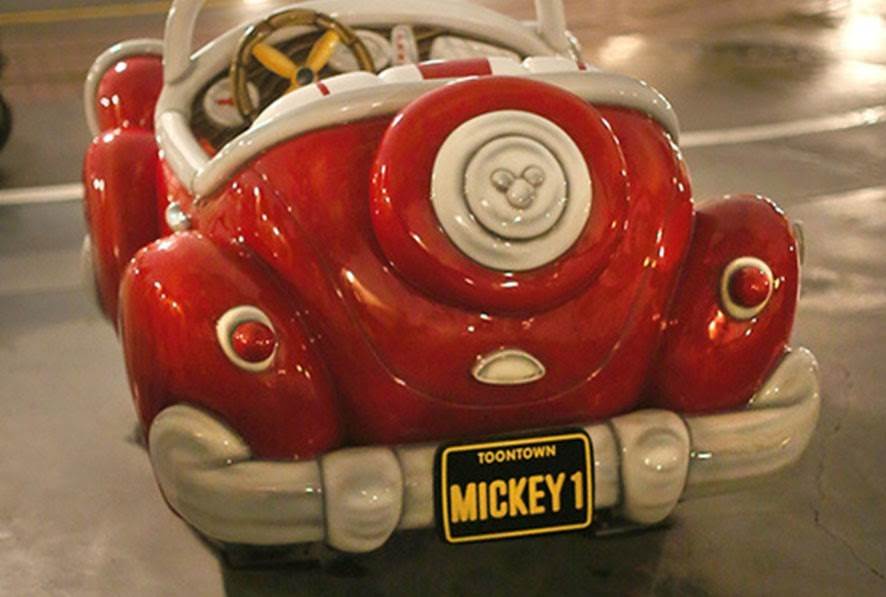 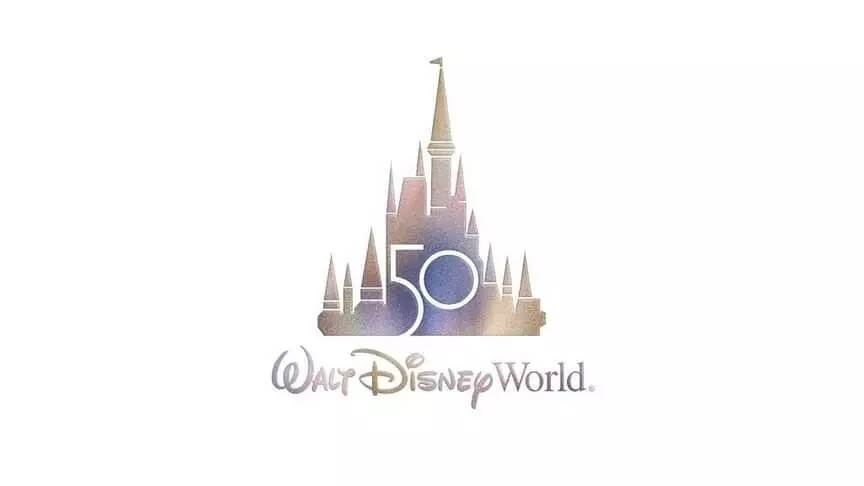