Walt Disney World Resort has given us a first look at the newly reimagined rooms at Disney’s Polynesian Village Resort. 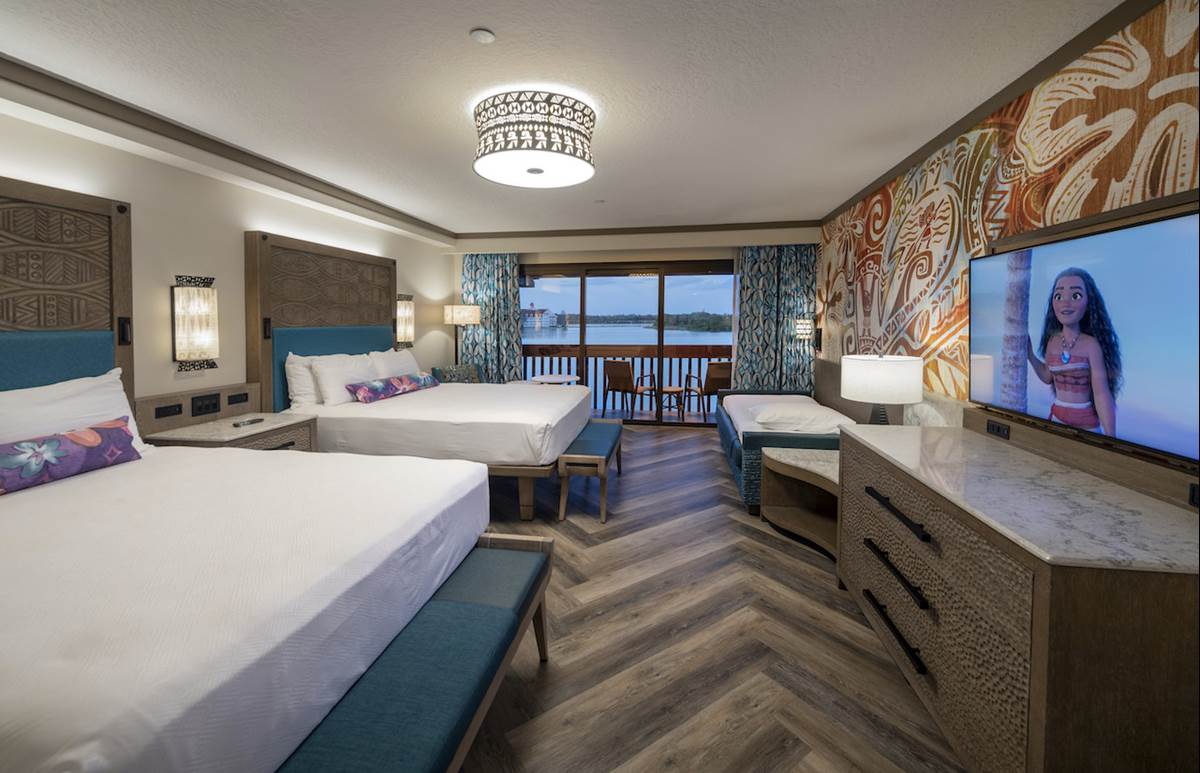 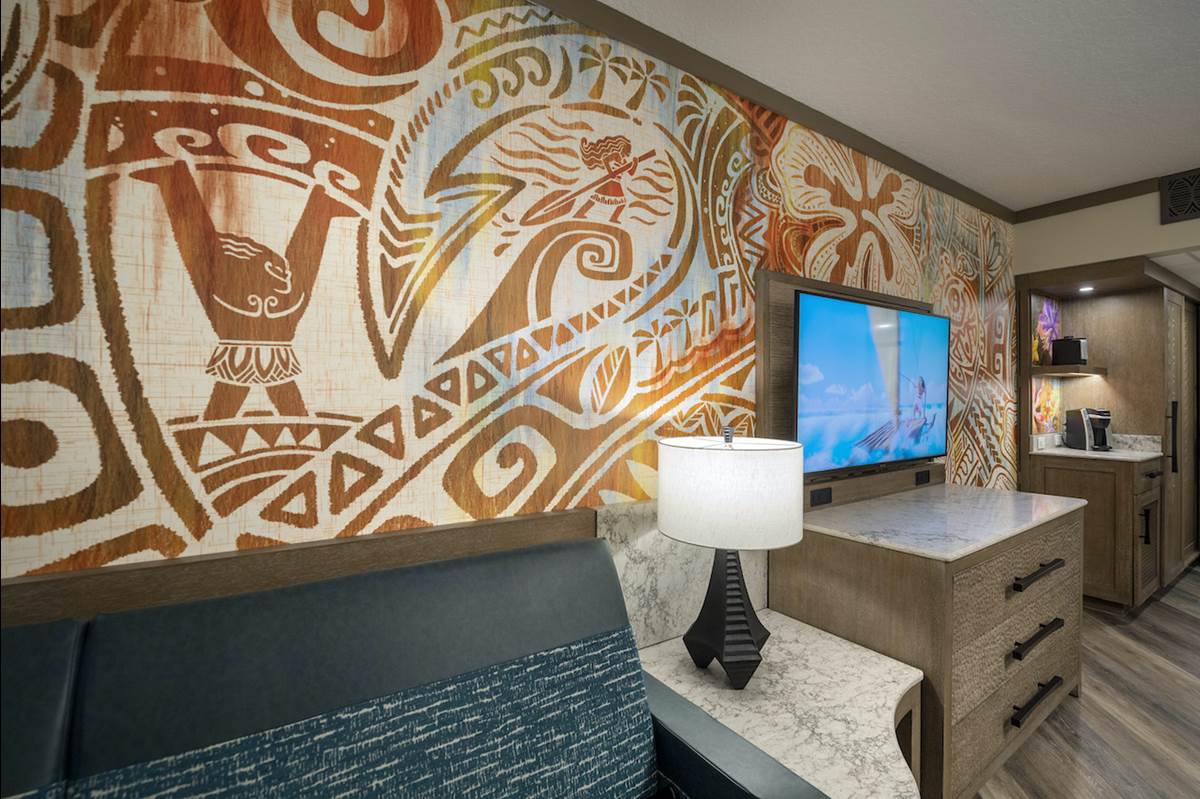 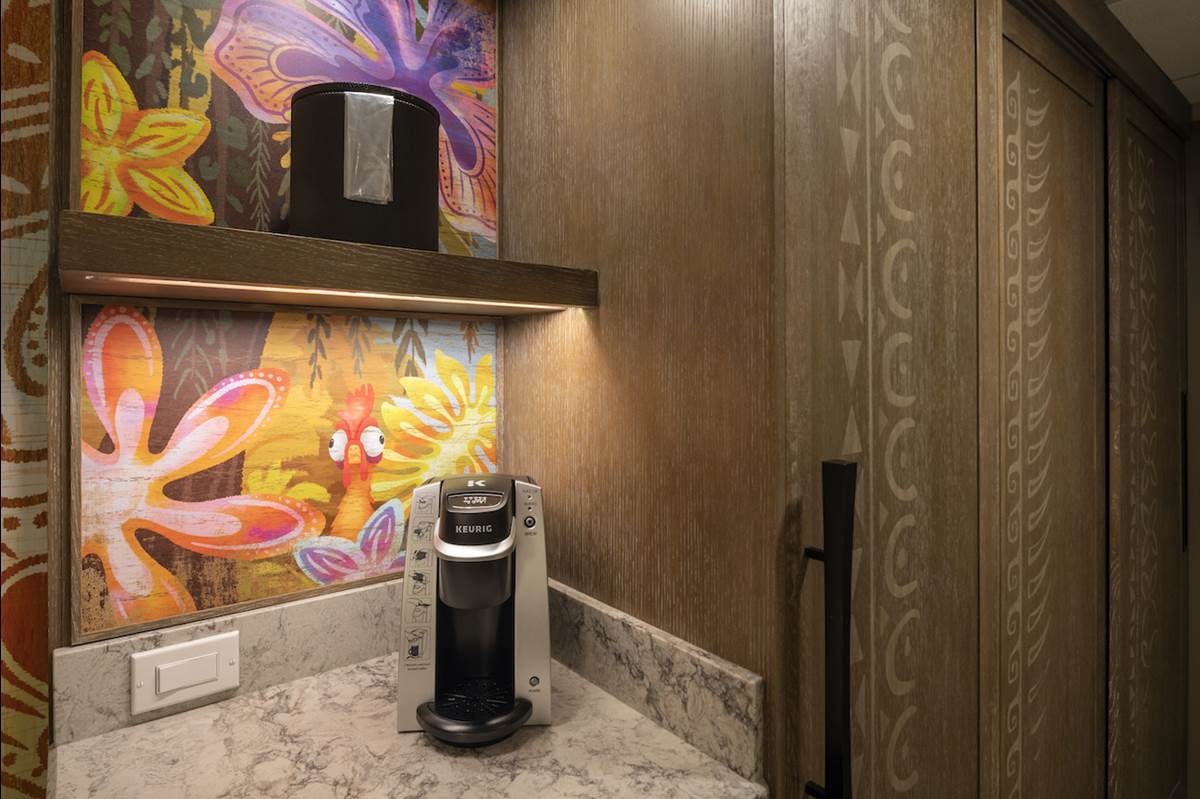 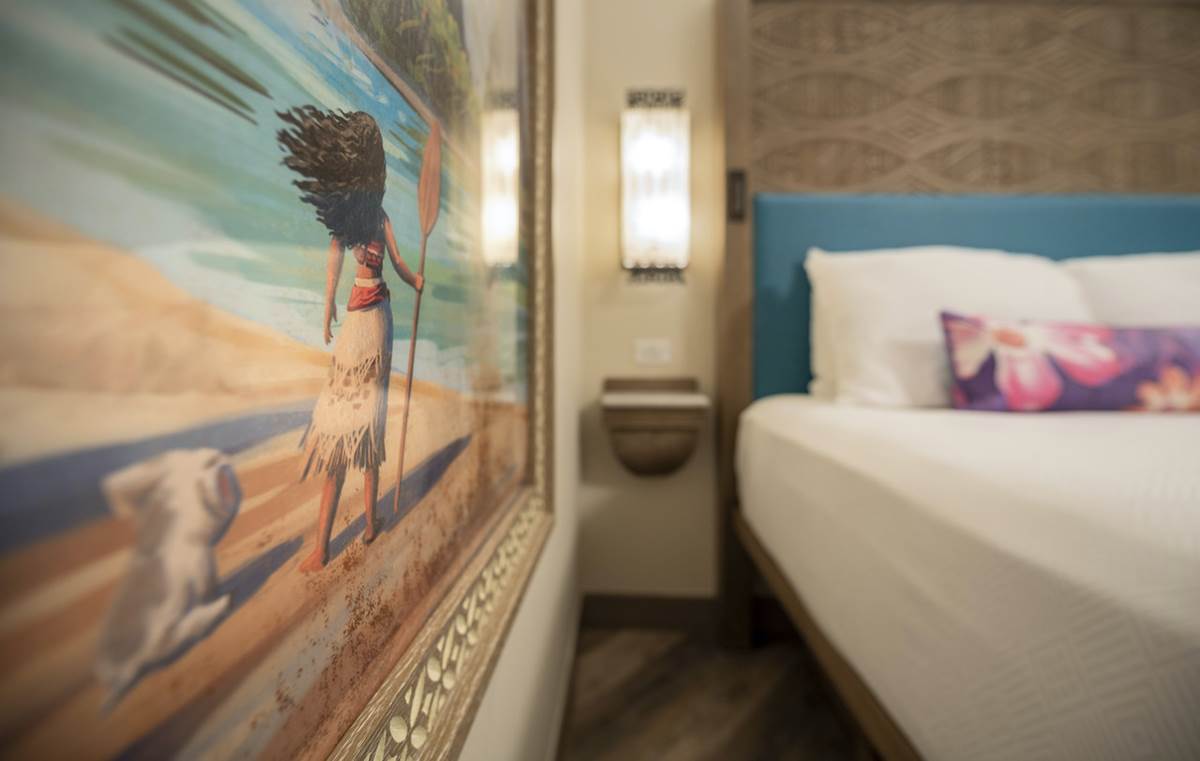 Walt Disney World Resort will be sharing more information in the coming weeks and months as the resort continues its reimagining as part of Walt Disney World’s 50th anniversary, “The World’s Most Magical Celebration,” which begins on October 1, 2021.