ESPN is unveiling a new creative campaign for the Masters Tournament featuring the Grammy nominated duo, Chloe X Halle, and their rendition of the iconic song, “Georgia On My Mind.” 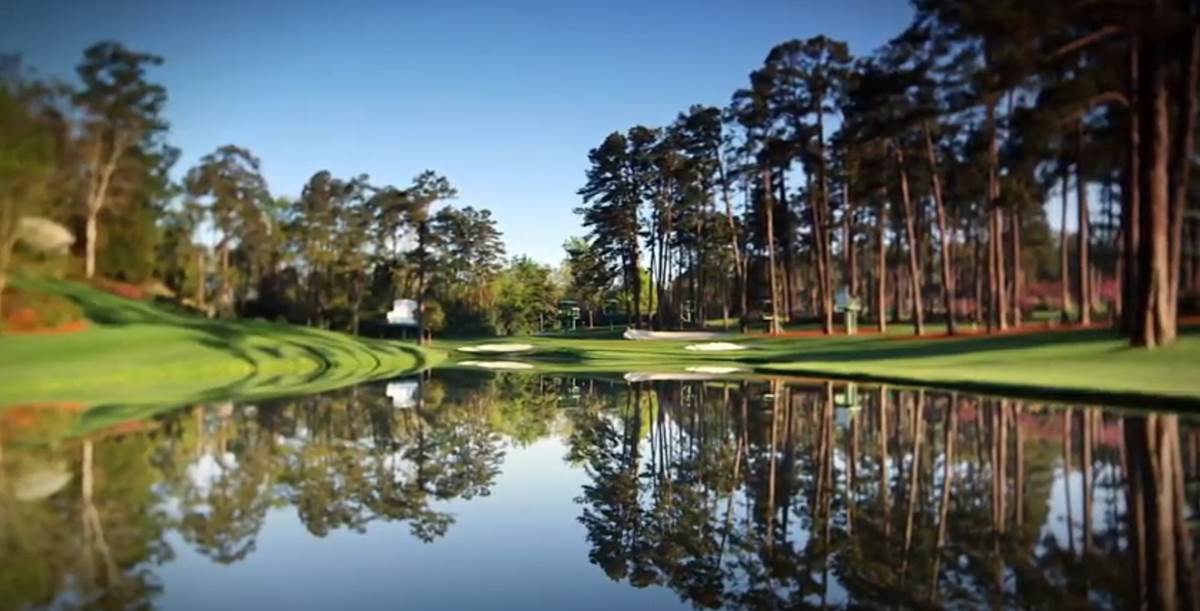