The Marvel Cinematic Universe is continuing to grow with an impressive slate of new movies and series coming in the next few years. One of those new series is Secret Invasion, which will follow a classic Marvel Comics story arc. The series appears to have found another star as Kingsley Ben-Adir is now reportedly set to play a lead. 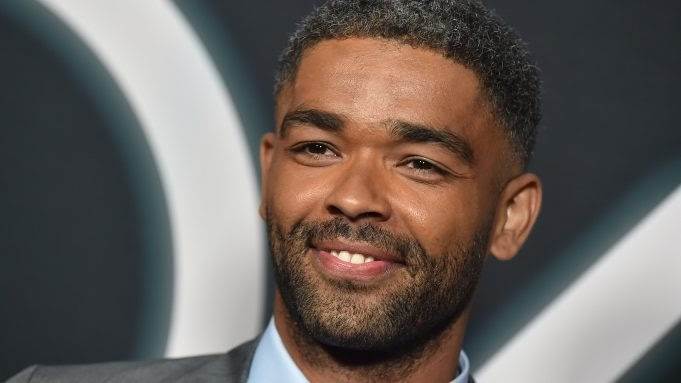