Disney has announced the release date for Raya and the Last Dragon on digital, Blu-ray, 4K Ultra HD, and DVD. 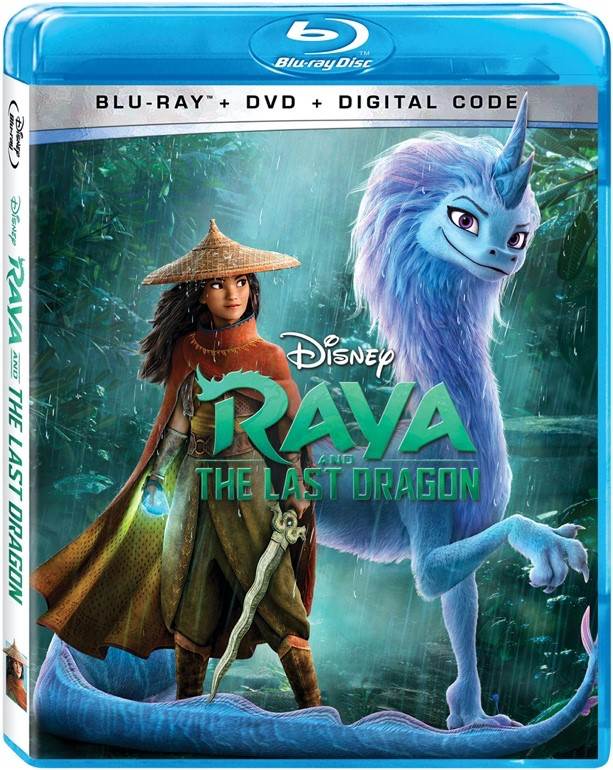 If you can’t wait, Raya and the Last Dragon is out now in theaters and on Disney+ with Premier Access.